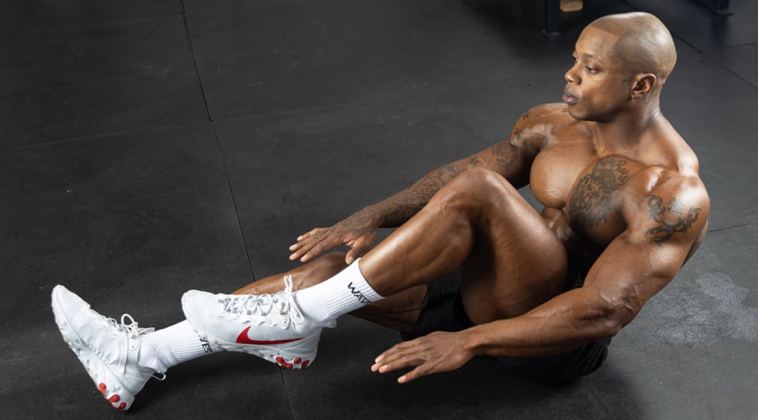 Men’s Physique Olympia Champion Brandon Hendrickson has been a busy man lately. After winning his third Olympia title in Orlando, Florida in early October, he decided to hop a flight over to Italy. The Yamamoto Cup was taking place, and he and coach Neil Hill saw an opportunity to take another title and first place check. Spoiler alert: He did, and he was glad that he was able to see his fans in that part of the world.

“I’m not afraid to be in the waters,” the 2021 Yamamoto Cup Men’s Physique winner expressed. “I was like, ‘Hey, why not? I’m already going to be in shape, and I can build a fanbase in Italy. This was a perfect opportunity for my fans in Europe to see me compete. I can actually be with them and talk to them. So, I couldn’t say no to the opportunity.”

Now that Hendrickson is a three-time Men’s Physique Olympia winner, he has options. He could either stay in his division and chase Jeremy Buendia’s record of four Olympia titles, or he can switch to Classic Physique – a move that many fans want him to make. No athlete has won the Olympia in two divisions, and his supporters feel he can do it. Hendrickson eyes himself eventually doing both.

“I’m going to Classic Physique at some point, but right now my priority right now is to chase Jeremy Buendia’s record,” Hendrickson said. That means fans can expect him to be on the Olympia stage defending his title next December in Las Vegas, Nevada.

Whether he stays in his division for the rest of his career or moves on to another, you can be sure his abs will be on point. After losing the 2020 Arnold Men’s Physique, he committed to training his core a lot more. As a result, his midsection is one of his strongest assets, and he is not shy about sharing his secrets to success. He relies on basic, bodyweight movements. Among his favorite movements are leg raises, lying crunches, side crunches, and flexing the abs as often as he can.

“I had to go back to that old-school ab training when I first started,” he said. “I dedicated my training and everything I did around my core. That’s the reason you can now see the development of my abs that you do. I will do 10-second isotension holds of my abs, and I do around 20 sets of those.”

He also started using a waist trimmer, which he found to be so successful that he now sells one himself. The Big Waves Waist Trimmer is one of his ventures as an entrepreneur, and it’s been a productive venture for him so far.

“It’s actually sold out right now, so it’s been doing well,” he says. “With the trimmer, it isn’t as much about the abdominal development as much as it is the water retention in the core and lower back. Honestly, the waist trimmer isn’t going to help you build abs, it isn’t going to help you burn fat. That’s all diet and exercise, but the waist trimmer does help with the water, yes.”

Brandon Hendrickson is a big believer in watching calories, but he doesn’t limit himself to water as his only beverage. He’ll add Celsius drinks in between meals or sometimes along with a meal. The drinks can be enjoyed any time.

“There is no offseason for me, but Celsius can be used in the offseason or when I’m in prep,” he said. “I like the BCAA because they are sugar free and have zero calories. I can have them during prep, even when I’m disgusted with the diet and having fish all the time. It’s always nice to have something cold that has a lot of flavor.”

Even though he can have them whenever he wants, Hendrickson does like having the Celsius Heat before he trains for the energy boost it provides.

“I have Celsius Heat every time before I work out. I love the Orangesicle. It’s great for prep, it’s great for lifestyle training, anything you want to do, you can have Celsius as a part of your routine. I even got my mom drinking them now. It can be for anybody.” 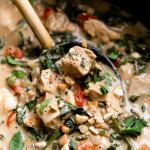 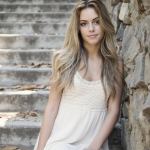