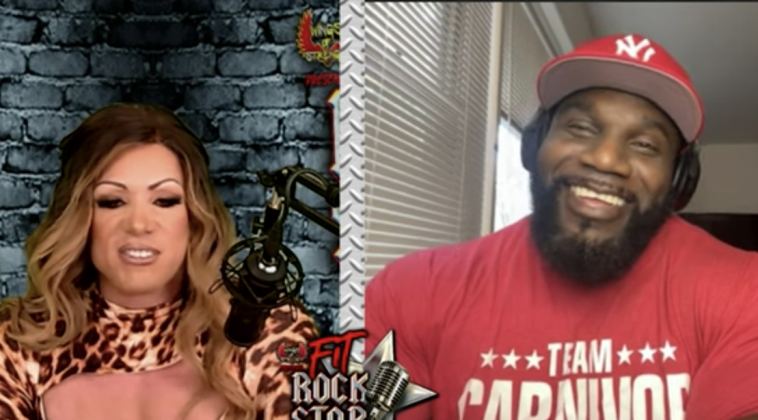 In early August 2022, Akim Williams was crowned the Tampa Pro champion and earned his trip to compete in the 2022 Mr. Olympia. It was the BK Beast’s second Tampa victory in his career, but what may surprise fans is that his appearance in that contest almost didn’t happen. He explained to Fit Rockstar Show host Isabelle Turell that he was in a car accident before the competition.

“I was five or six weeks into my prep, and I was on my way to training one of my clients. I got on the highway, and I got hit from behind by a guy,” said Williams. “I think he was on his way to the airport to drop off his sister-in-law, so I think he was rushing.”

Williams went on to say that as a result, the car that hit him caught fire and Williams’ vehicle got pushed into others in front of him. Fortunately, he was wearing a seat belt, but he didn’t leave the incident unharmed.

“From the whiplash from my head jerking forward and stuff like that, my neck was pretty messed up. My discs in my lower back moved. That was one of the really big things, and I had a shoulder injury,” he told Turell. Due to the severity of the back injury, Williams had considered pulling out of the Tampa Pro, but ultimately he found a way to move forward.

Luckily, I found a really amazing chiropractor, Dr. Eshanov, out of Montclair (New Jersey),” Williams said. Thanks to his efforts and Williams ability to focus on the end goal, the rest is history and Williams is now preparing for the Olympia this December in Las Vegas, NV. His highest placing at the Olympia is a 6th place finish in 2020.

Catch the full interview with Williams as well as all episodes of the Fit Rockstar Show by going to www.wingsofstrength.net or subscribing to the Wings of Strength YouTube channel. 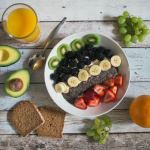 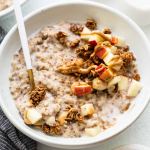