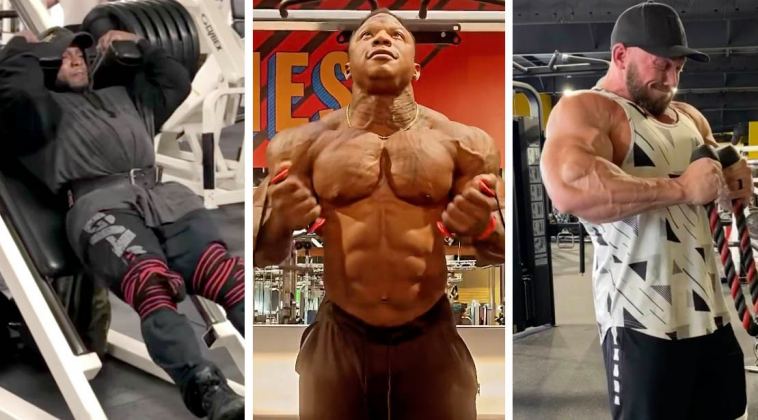 There are 11 different divisions that will be contested at the 2021 Olympia Weekend in Orlando, Florida throughout the weekend of October 7th through 10th. One of the most anticipated competitions is the 212 Olympia Showdown. The stars in this division never disappoint, and their fans get very loud. This event is one reason why there is nothing like Friday night at the Olympia. Every contender is training for the contest like it’s the biggest contest of their lives – because it is. Check out how some of the 212 Olympia athletes are working to make the most out of the opportunity.

You gotta start with the champ, right? When Shaun Clarida won last year’s Olympia 212 title, it was a shocker to many. However, the modern Giant Killer has gone from the hunter to the hunted. From the looks of the way he executes this set of machine squats with nine plates on each side, he is getting fully prepared to defend his title in Orlando.

Ever since he burst onto the 212 scene in 2017, Derek Lunsford has been considered the future of the division. However, he has yet to capture the title. Clearly he is leaving no stone unturned and no weight is safe while he is preparing this year. Those chrome dumbbells are as bright as his future.

Very few athletes are capable of achieving success in two divisions. After laying the groundwork in the Classic Physique division, George Peterson shifted to the 212 division last year, and placed third in the Olympia. Now “Da Bull” wants the title, and is executing each step of his prep in the same manner he is executing this set of seated rows.

Epler is one of the new competitors on the block, and he made a statement earlier this year by taking the win at the 2021 New York Pro. He is being considered the future of the division, but he wants to make his mark here and now. His attention to detail can be seen in the way he attacks these rope hammer curls. He wants every part of his physique to be on point so he can be in the middle of that first callout.

When you look like Tonio Burton, you can train in the gym with your shirt off. Burton came out of nowhere in the beginning of the season by taking this year’s Indy Pro title. That win and Olympia qualification allowed him close to five months to prepare for the big show. His shoulders, chest, and arms are looking very large here. He wants to make his Olympia debut a memorable one, and he appears to be on point to do just that.

Thank you for signing up. Your information has been successfully processed! 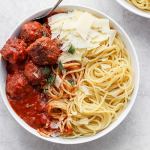 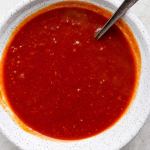