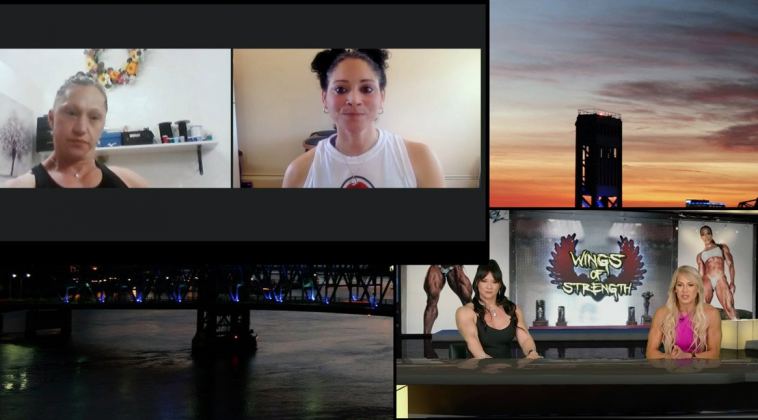 Derina Wilson and Laura Richards joined hosts Alina Popa and Whitney Jones to talk about the journeys they both took to reach their respective points in their careers.

Wilson gave up a regular career to pursue a career in fitness. She would achieve pro status by winning the 2015 NPC Team Universe in the Fitness division. She actually went on to qualify for the Olympia in her rookie season. Her trajectory took a turn after her mother passed in 2017, right after she competed in Miami. In 2018, she was diagnosed with Stage 1 breast cancer that resulted in a double mastectomy. Even after the diagnosis, she continued to prepare for that year’s Fitness International and went on to place sixth. She discussed that process and why she went through with it.

“The prep was a part of healing,” Wilson says. “I just thought like, ‘It’s not going to kill me. This is just a blip in the road.’ This is something to teach me a lesson, but there is something out of this that’s going to be better about it.’”

Richards had a road to travel all her own. She turned pro as a lightweight bodybuilder, but eventually transitioned to Women’s Physique. Growing up was tough for her, and that transitioned into her adulthood. Her parents faced mental issues, and eventually lost their home. They moved in with Richards who was trying to build her own home in 2015. The mental toll combined with a wrong approach on how to handle it led to a divorce in 2018 and relying on her sister taking her in. It turned out she was struggling with mental health illness. After realizing that, she began to make a turn for the better.

“At that time I was reading a lot of books because I couldn’t afford counseling,” Richards says. “I started therapy a year ago. What was thought to be borderline bipolar by myself has now been changed to severe ADD (Attention Deficit Disorder), depression, and anxiety. Now with preps, I try to focus on what my biggest weaknesses are, and prep has always been that glue to keep me together.”

Richards would eventually return to prepping and competing. She went on to win the 2019 Legion Pro Women’s Physique show and qualified for that year’s Olympia.

If you need a jolt of inspiration, don’t miss this special episode of FFF. This and every episode are available to watch every Friday at 6 p.m. EST on www.wingsofstrength.net . 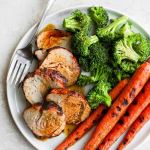 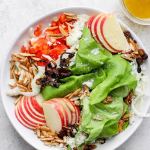