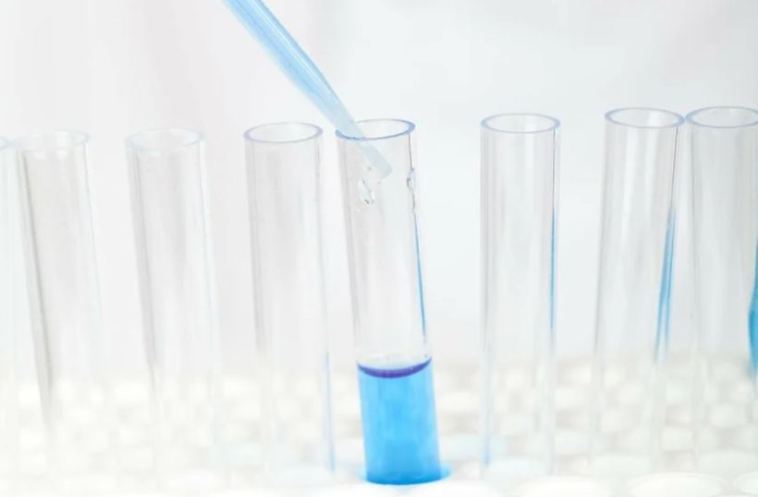 Melanotan 2 is an artificial derivative made up of human alpha-melanocyte-stimulating hormone that was created at the University of Arizona in the 1980s. It is a development of the initial Melanotan peptide that was developed at the same institution in the 1980s.

Melanotan was created as a synthetic tanning agent with the aim of reducing skin cancer caused by ultraviolet radiation while avoiding the adverse effects associated with existing UV blockers. Melanotan has been approved by the FDA (sunblock).

As it turns out, Melanotan was important in establishing a whole new field of human receptor research, which has resulted in a better knowledge of anything from hunger and sexual desire to obsessive behavior and even autism spectrum disorders.

Melanotan 2 has been proven in animal research to have anti-inflammatory properties along with being able to:

Signaling via Melanotan 2 and Melanocortin

Melanocortins are a group of powerful neuropeptides that are all generated from the proopiomelanocortin gene (POMC). Even while it was formerly believed to be primarily functional in the central nervous system, there is now a growing body of evidence that it has effects on peripheral tissues as well. Unfortunately, nothing was known about these side effects until the discovery of the initial melanocortin receptor in the early 1990s[1], at which point a lot more was learned.

Melanocortin receptors were discovered by the use of Melanotan, which was shown to be significant in this discovery. Since then, researchers have discovered five such receptors, each of which has a unique set of features. These receptors, which are abbreviated as MC1R through MC5R, have the following characteristics.

MC3R — Appears to have a function in energy balance and has been linked to obesity in certain studies.

MC4R – This gene has also been linked to obesity and energy balance. Both the MC4R and the MC2R need auxiliary proteins in order to operate properly. MC4R is involved in insulin resistance, sexual desire, and neurogenesis, among other things. MC4R has also been linked to the oxytocin-induced pair-bonding observed in prairie voles, according to research.

This receptor is involved in the synthesis of sebum, fatty acid oxidation, lipolysis, and the development of erythrocytes (red blood cells). A number of studies have suggested that it is involved in inflammatory reactions, thermal homeostasis, and pheromone generation. Interestingly, the expression of the MC5R gene in the brain is associated with physical activity.

However, it is crucial to highlight that the attachment of melanocortin peptides to melanocortin receptors does not occur in a one-to-one fashion but rather is organized according to an ordered preference hierarchy.

Take, for example, the melanocortin peptides that are known to bind to the receptors MC1R through MC5R in the order of affinity from one to the other. The actions of MC1R will thus be nearly exclusively governed by low dosages, with the impact of the other MC receptors rising as the dose rises. However, the sequence of choice is not usually MC1R to MC5R, as shown in the table.

In order to obtain desired outcomes while avoiding undesirable side effects, MT2 dose and melanocortin dosing, in general, should be carefully considered before being implemented. In other words, when it comes to melanocortins, more is not always better when it comes to researchers who want to concentrate on a certain impact.

If this article sparked your peptide interest, you can buy peptides and help study their unique properties for research purposes only. 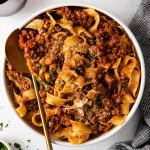 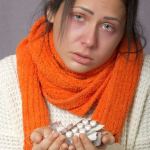