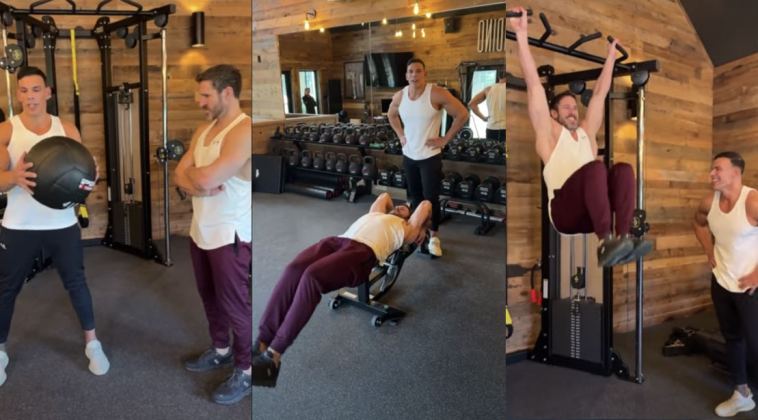 Whether you’re a beginner or advanced athlete, having abs is awesome. Nothing beats the feeling of being able to pull up the bottom of the shirt to reveal a sliced six pack abs. The definition comes from dieting, but training them is important too. A quality ab workout will go a long way in developing the strength and look of the midsection.

Frank Sepe and Don Saladino are both men who know something about having six pack abs. They’ve both been on the cover of Muscle & Fitness, and they’re both world-renowned fitness experts sharing workout-wonder secrets each week on Instagram Live’s “Sleeveless” series (then on Youtube as well). Whether you need to lose weight gained from the holidays, or you’re completely new to training, this should be the first stop when it comes to this six-pack abs workouts.

Saladino and Sepe both offer extra tips that can help you develop that lean, muscular look that you’re working toward. Make sure you follow their advice before and after you take on this workout.

Saladino and Sepe utilized the following exercises for creating the most abs-worthy workout to date:

Sepe starts with the most basic exercise in the abdominal arsenal. He placed his lower legs on a bench, lied flat on his back, and performed simple crunches. Saladino pointed out why this movement is so effective.

“Frank’s back is flat, so he’s creating tension in the abs. He’s got his neck in a good position, and honestly, if you have back pain, don’t do this.”

Sepe points out that his chin Is pointed up, and he’s making his abs contract instead of simply rolling his head and shoulders up.

“Contract the abs wholly, then bring it back down,” he said. “If you come up and contract your abs for a second, you’re not going to need to do a bunch of reps.”

Many people associate this exercise as one for the lower portion of the abs. As Saladino starts performing the next movement, Sepe points out that this isn’t the case when it comes to raises. By pulling your knees up and squeezing at the top, you’ll create a full contraction with your abs.

Leg raises can be done with both straight leg, and bent knees, as the pair shows. Sepe actually forced his legs back at the bottom of the exercise to place an extra stretch on the abs.

Their next movement is another leg raise – this time on a flat bench. Saladino offers a pro tip to make this more effective and less stressful.

“I like a slight break in the knees. I feel like it’s less hip flexor,” he explains.

When Sepe does his first set, he adds an intensity booster at the end of his set by doing hip lifts to get extra contractions in.

Their fourth exercise requires a cable station. As they prepare to do weighted crunches, Saladino brings up a very valid point that people often forget: “The abs are still [muscles] too … you still want to build them.”

This exercise will help you do just that. A full range of motion, meaning that the elbows should be close to the knees, makes this movement the most effective. Sepe suggests that the number on the stack shouldn’t be the priority.

“It’s not like you have to go super heavy on these.”

This movement appears easy, but it will yield positive results if done correctly. Sepe suggests performing these with a weighed exercise ball to target the obliques and entire core.

“Just change the momentum a little bit and the speed,” he told Saladino. He also emphasized keeping the upper body straight as well as bringing the arms as far to the sides as possible.

Incorporate the sleeveless duo’s tips when doing this workout once or twice a week, and you should see results that will make the effort worth the commitment.

Make sure to watch the entire video because they offer numerous other tips beyond abs training that can help you make great strides.

Go from ‘Sleeveless’ to Shirtless with the Sepe and Saladino Six-Pack Workout originally appeared on MuscleandFitness.com 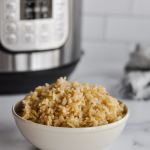 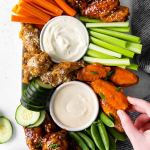