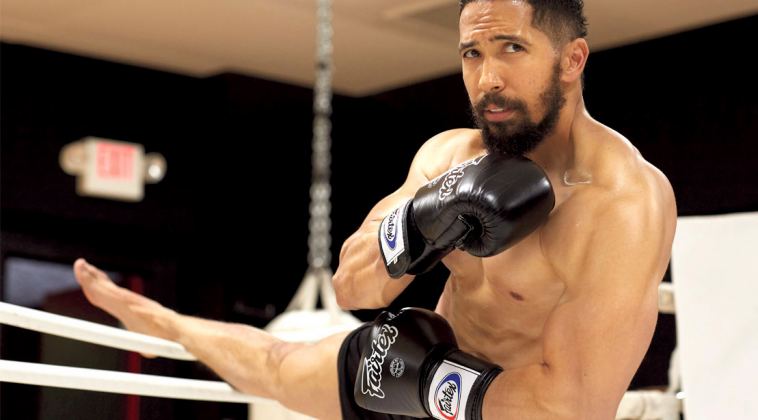 When it comes to elite military units, perhaps none are more legendary than the Navy SEALs. Since 1962, these warriors have handled the most dangerous special operations and have long served as inspiration for movies and TV.

CBS’ SEAL Team is the latest show to follow the elite operatives of DEVGRU, better known to the public as SEAL Team Six. One of its stars, Neil Brown Jr., has been prepping nearly all his life for this role.

“It’s everything I’ve ever dreamed of,” the 39-year-old actor says. “I always wanted to be a SEAL as a kid. Doing this job is a dream come true. I get to hang outside of helicopters and blow stuff up all day.”

Brown is a versatile actor. He has roles both on SEAL Team and HBO’s romantic comedy Insecure, which take decidedly different emotional tones. Not only that, but Brown has to continually slim down for his Insecure character and then bulk right back up to play a SEAL.

“I’ve always been a big bodybuilder,” he says. “I’ve been working out in some shape or form since I was 5. I like the art of putting more muscle here, or taking it off here, just changing the body style and the size of myself. I like the challenge of working to change something that my body’s gotten used to.”

When it came to training for SEAL Team, Brown has only one regret: “I quit caffeine when I started the show,” he says. “I don’t suggest you ever do that. If you’re on caffeine, just keep doing it, baby!”

Brown’s character is Ray Perry, the team’s steel-eyed sniper. It takes a degree of “testicular fortitude,” as Brown calls it, to star in such an action-packed show, a lesson he learned early on. When he was first cast, he was fit and strong but wasn’t prepared for just how rigorous the weekly schedule would truly be, and Brown found his athletic endurance pushed to its absolute limit during the early days of the series.

While the Y3T did wonders for his physique, Brown’s stamina was lack­ing, which is a problem, especially for an action series focused on the nation’s most fit and elite military squad.

“My endurance was shit!” Brown admits. “The show pushed it. We’d be climbing up mountains. The leg work was absolutely ridiculous. My legs were just catching hell.”

A lesser man would’ve just quit or thrown a tantrum and hide in his trailer. But giving up was an option that Brown never considered.

“What are you gonna quit for?” he says with an aura of rough-and-ready Georgia pride. “Tapping out doesn’t enter my mind. I’d have to be about to face-plant dead before I’m gonna quit.”

Added pressure to continue came from working closely with the show’s military advisers, such as Scott Foxx and Tyler Grey, real-life Special Forces members who also play roles in the weekly series.

“Their strongest muscle is their mind. Anything they want to accomplish, they will,” Brown says of the special-ops vets. “They’re all in great shape because of the constant training they have to do. It’s not ‘show muscles,’ it’s ‘goal muscles.’ They look great—they’re all studs.”

Of course, even if he wanted to quit, there’s no way his co-stars would ever let him. And when that group includes stars like A.J. Buckley and Max Thieriot, to say nothing of series lead David Boreanaz, nobody wants to be the first to admit he can’t go on. “In the gym, it’s really positive,” Brown says. “If one of us even starts to gas out a little bit, the others will push you until you get it done. That’s the brotherhood that we have.”

To maintain top fitness levels during training periods, Brown will mostly abstain from booze, opting for non­alcoholic beer, though he does indulge with some Senses Wine (courtesy of co-star Thieriot, who co-owns the California-based winery). He doesn’t do “candy or no shit like that,” and he once tried
going vegan, on the advice of his cardiologist, but it just wasn’t for him.

But if there’s a secret to his endurance, it reveals itself at the end of every long day on the set, when Brown goes home to show off his battle scars to his wife, Catrina, whom he married in 2000.

“Chicks dig scars,” he says, laughing. “I get to play it up for my wife. I like to pretend like I don’t notice the bruise, and then I take my shirt off, and she’s like, ‘Oh, honey!’ ” 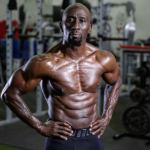 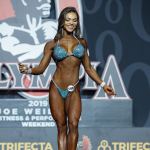