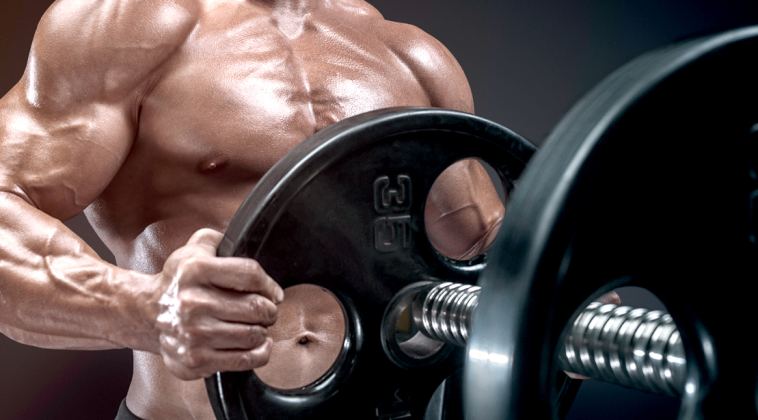 The barbell is a one-stop for all things muscle, power, and mass and has a proven track record. Strength training’s most basic tool has worked for millions of lifters since it first hit European gyms in the 1860s. Since then, they have formed a successful strength-training foundation for most lifers who have passed through the weightroom. But back in the beginning, there were only a few ways to lift them. Now there’s plenty options of barbell attachments to challenge your typical barbell routine.

Since power racks began becoming popular in the ‘70s, creative minds have been looking for other ways to utilize the barbell. First, it was shoving the barbell into a corner — beginning the era you know as landmine training.

Now, for nearly every power-building goal you may be working toward — from grip enhancement devices to Olympic lifting simulation bars — there are multiple barbell attachments.

These 6 Barbell Attachments Should be in Every Weightroom originally appeared on MuscleandFitness.com 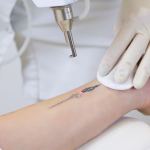