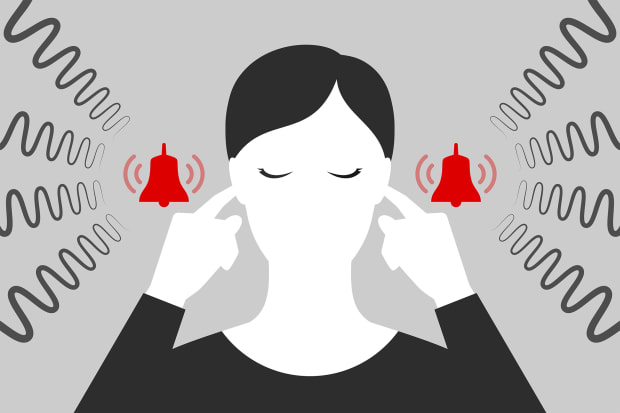 Q: I have developed an annoying ringing in my ears. I have seen a few doctors without success. The gist of the advice I’ve been given so far is, “Learn to live with it.” Is there really nothing else I can do?

Tinnitus is any sound that someone perceives when there is no outside source for the sound. The noises can be soft, loud, ringing, blowing, roaring, buzzing, hissing, humming, whistling, or even sizzling. This mystery of perceived sound, without an obvious source, has puzzled medical scientists for hundreds of years.

Tinnitus affects over 50 million Americans according to the American Tinnitus Association. Of these, 2 million are so debilitated by the condition they cannot function at a normal level on a day-to-day basis. It is, unfortunately, a substantial cause of suicide. The association also states, “Currently there is no cure.”

But, the news is not all grim. I spoke with Ronald L. Rosenthal, DDS, who published, as part of a larger body of work on headaches and migraines, a paper entitled, “Is Tinnitus Messing with Your Head?” Dr. Rosenthal has spent more than 40 years teaching about head, neck, and facial pain to dental students.

Many causes of tinnitus have been proposed in the popular and medical literature including stress, smoking, hearing loss, earwax build-up, high blood pressure, exposure to loud noises, excessive coffee drinking, damage to the hearing center of the brain, and more. Treatments have been proposed (including by me, in this magazine) such as acupuncture, high-dose Ginkgo biloba (240mg daily), earwax removal, and hearing aids that provide white noise, some of which may help. Dr. Rosenthal emphatically states that these treatments may help the symptoms of tinnitus, but they are less than fully successful because they do not treat the cause.

The Real Cause of Tinnitus

Dr. Rosenthal’s explanation of the root cause of tinnitus involves the structure of the temporomandibular joint (TMJ), which, under stress, causes a slight chronic jaw dislocation, leading to a vibration in the inner ear that is perceived as noise. He is a strong proponent of an orthodontic technique called “selective grinding,” which micro- adjusts the back teeth surfaces to perfect the bite closure without pain or distortion.

I also spoke with an orthodontist in my local community who was aware of Dr. Rosenthal’s work, mostly from the 1970s during his tenure at the University of Kentucky (a leading research center in the diagnosis and management of oral and facial pain). In more recent years, so-called subtractive dentistry (removing teeth whole, or even grinding down parts of the enamel) fell out of favor—because once gone, these structures can never be authentically replaced. Mouthguards (I favor the tiny NTI devices that fit over the front 2 teeth) are another approach to helping the jaw stay in a relaxed position, without unconsciously going into a clenching or grinding mode. [Editor’s note: Visit nationaldentex.com for more information on the NTI mouthguard.]

If you or a friend suffers from tinnitus, and you have not considered a correlation with your dental alignment, take this possibility to your dentist. It’s very easy to see the effect of grinding: Your molar surfaces look worn down.

And while on the topic of oral health, I want to shout out for excellent dental hygiene. All sorts of weird bugs can grow in the mouth, and there is a well-established correlation between an unhealthy microbiome in the mouth and cognitive decline. Yes, it’s true! People with poor oral hygiene (and poor diets) are putting themselves at greater risk for dementia and Alzheimer’s disease.

I’m a fan of using xylitol-infused toothpastes and mouthwashes, as they help mop up bad bugs in the mouth. And studies show that using xylitol gum reduces ear infections, sinus infections, and dementia. Having said that, some people find that chewing gum makes their tinnitus worse, so pay attention to what your body tells you, and react accordingly. 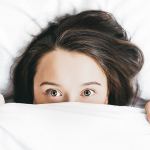