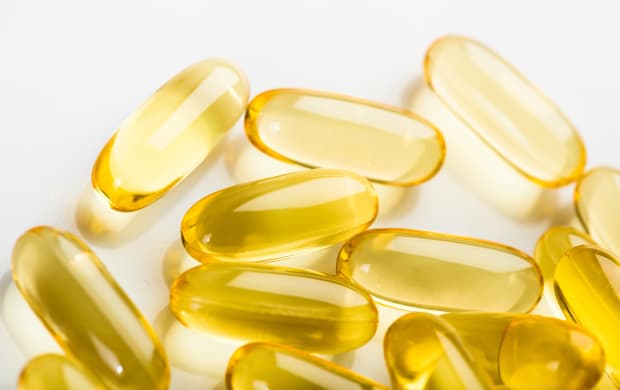 Vitamin E is an antioxidant and a component of all cell membranes, so when it’s in short supply, all cells can suffer. Yet it’s estimated that at least 90 percent of Americans don’t get a minimum of 15 mg daily—the amount considered adequate for most people—from food alone.

Severe deficiency is rare and usually stems from a genetic defect that impairs normal absorption and metabolism of vitamin E. Symptoms can include loss of muscle control, nerve damage, muscle weakness, and damage to the retina of the eye. More common, subtle deficiencies can contribute to faster skin aging, joint degeneration, heart disease, loss of memory, and other mental faculties in later years, vision deterioration, and higher risk for some cancers.

Some studies have shown clear benefits of vitamin E supplements while others have not. But as more is learned, some reasons for these conflicting results are emerging.

A German study published in Nature Communications has discovered that vitamin E may produce benefits in an indirect way. After a person takes vitamin E, the liver produces alpha-carboxychromanol, a metabolite that has anti-inflammatory and other beneficial effects. But the amount produced varies significantly from one person to another.

“If the effect of vitamin E depends on how much of the bioactive metabolite is produced, this explains very well why the same amount of vitamin E has a particular effect in one person and perhaps a much more limited effect in another,” says lead researcher Oliver Werz, PhD.

Vitamin E in nature exists in eight forms: alpha-, beta-, gamma-, and delta-tocopherol, and alpha-, beta-, gamma-, and delta-tocotrienol. But major studies have focused on only one: alpha-tocopherol, the only form that is found in human blood where its levels can be measured. Other forms are found in tissues where there’s no way to measure levels.

When studies have looked at other forms of vitamin E, researchers found that they can reduce risk for diabetes, heart disease, and cancer, and may help to relieve digestive, skin, and joint problems.

Related: Your Key to Vibrant Health

What to Look for in Supplements

Holistic health professionals often recommend taking a supplement with multiple forms of vitamin E rather than isolated alpha-tocopherol. Such combinations can be found in some multivitamins and standalone vitamin E products, which may be described as “complete,” “mixed,” or a vitamin E “complex.”

The measurements of vitamin E listed on supplement labels are in a transition period, from international units (IU) to milligrams (mg). This is part of a larger overhaul of food and supplement labels by the FDA.

In 2020, you’re likely to see some companies using the new measurements while others use the old. This is because the FDA required large companies to start using new labels by the beginning of 2020, but smaller companies were given an extra year to comply.

The amount of vitamin E considered adequate for most people—the recommended daily allowance (RDA)—is 15 mg of alpha-tocopherol for teens and adults. There are no set recommended amounts for the other 7 forms of the vitamin.

The Facts About Vitamin E originally appeared on BetterNutrition.com 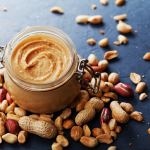 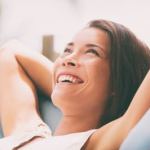