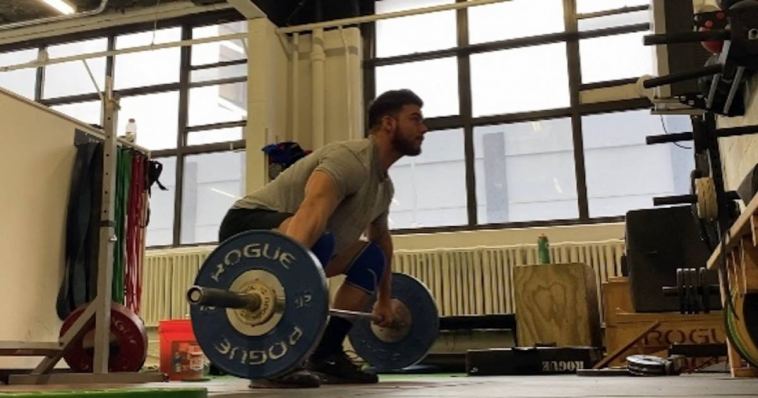 Specificity is an overused training philosophy for most lifters. I know this is a controversial statement in strength training communities, but I’m still not sorry for saying it. It’s the truth, and this quarantine is offering us a unique moment to put that theory to the test.

Let’s talk about what specificity is. In a nutshell, it is the training principle that says you get better at a specific skill by performing that skill, not any other related exercises, but repetitiously perfecting that particular thing. If it’s not clear yet, I believe specificity has gotten too dogmatic in strength circles.

When Specificity Is Necessary

But the people who benefit from specificity are high-level athletes who need to be exceptionally good at their sports. This applies to elite weightlifters and powerlifters just as it does to elite sprinters and professional running backs. Most athletes who fit into this category already have a solid amount of general strength, are genetically freaky and are physically suited to their sports. The thing left to do is to become increasingly efficient at specifics.

But simply to like a sport, or even being good at one, doesn’t make you an elite level athlete who needs to be overly specific with your training. And I would argue that even the best lifters could benefit from spending some time building some non-specific strength. The problem is they never listen.

When the Gyms Closed

But then, one day, when we Americans thought we had it all figured out, the government decided to shut down the country, including our beloved gyms, and with one fell swoop, there weren’t any barbells to be found. There are no garage gyms here in NYC, so we were all forced to lift inside our tiny NYC apartments. This meant my gym had to transform from a barbell gym into a kettlebell, dumbbell, odd object gym overnight. But this was a blessing in disguise.

So what we did differently than most is that we didn’t kill people with mindless metcons.

When Yuri Verkoshansky said, “Any idiot can make another idiot tired.” We believed him.

So we ditched burpees in favor of lightweight tempo work. We focused on single-limb movements and trunk stability work along with sensible, measurable methods of increasing our athletes’ conditioning. This involved things like AMAP sets for a time, not used as finishers but woven into cycles of training geared toward building work capacity. There is a difference.

More important than anything, we built programming that targeted the places where we knew our lifters were deficient. By definition, these movements are non-specific. But I’ll tell you what’s going to happen, not because I’m a psychic, but because I’ve been around a while. They will come back better.

To define better, we need to be clear: these athletes will not have added weight to their primary lifts, nor will they have larger muscles. That’s not what better means here. What will be better is that they will return to training with:

The long-lasting effect of this phenomenon is that it will make them a better, healthier, and, yes, a stronger lifter in the long run. To not view training in this respect is to neglect one of the most fundamental principles of human strength.

We can only accumulate for so long before we need a deload. This should happen on both micro and macro levels in your training. So let’s do ourselves a favor and use this time to do something we should have done a long time ago—stop overdoing the specifics.

If you are in New York, or are ever in the area, come by and see me at JDI Barbell, one of the only standalone barbell box gyms in the city. 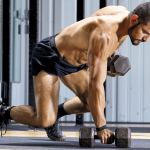 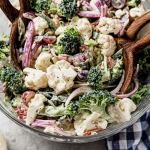