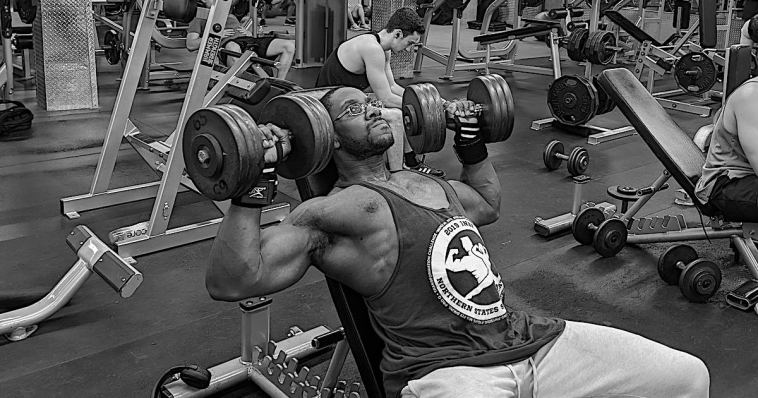 Here are three things I knew prior to training for competitions or setting a new PR during a session.

Oft, we find differing beliefs on which lift goes first. We hear from one camp1 that post-exercise energy expenditure isn’t going to vary significantly based on strength training methods. In other camps, we understand resistance training (RT) is impacted dramatically by exercise order and other prescriptive variables, which according to De Salle,2 include (but not limited to) volume, intensity, tempo, and rest intervals. In my experience, however, exercise order is primarily dictated by program goals.

If you aren’t on a program of any type, this is already a recipe for disaster. Pick your poison if you will (they will all hurt):

Thankfully, there is a method to the proverbial madness of training. Exercise order becomes vital in situations such as hitting PR’s for powerlifting, weightlifting, and sport in general. Heavier compound movements reign supreme, while accessory work remains secondary. However, bodybuilder compounds will remain supreme, but accessory work will become just as important to developing an overall balanced physique.

Nevertheless, sacrificing a higher volume and higher intensity deadlift for the sake of hitting a PR on hamstring curls or low cable rows is ludicrous. Finish tasks in the gym that will take up the most set up and effort first. As you become more experienced, you can weigh options in this regard. Lift hard and heavy to develop the muscle and lift for the sake of good biomechanics.

Good biomechanics often is left untouched when we begin talks of drop-setting, super-setting, or circuits. However, if exercises are ordered in such a way that overall fatigue is left secondary to intra-exercise fatigue, this is the money. To understand this, one must understand the pre-exhaustion and post-exhaustive phases of training. For example, leg extensions are an excellent pre and post exhaustive exercise on quad focused leg days, while lying nordic hamstring curls are best for post-exhaustive work.

Pre-exhaustive exercises have a higher tendency to negatively affect performance on heavy compound lifts while they are most useful in warming up the muscle group intended. In this case, cluster setting with similar movements for maybe one or two total sets may be more effective than spending five minutes warming up.

Post-exhaustive work then is best left to working tissues from another angle, which couldn’t be achieved before and secondary muscles, which are not directly isolated.

According to the adaptation principle, muscle tissue needs new stimuli to seek effective growth. This occurs both on a neurological and musculoskeletal level. Furthermore, as we expose a muscle to differing stimuli over time via a wider selection of exercise choices,3 the more mature4 a muscle becomes. This is not to be mistaken as an excuse to spend more time in a single session.

Sessions are periods where a meticulous use of time is spent training muscle tissues by educating them on how to perform. For example, if a program calls for 90% 1RM for three consecutive sets followed by five accompanying exercises for a total volume of 120 reps, there isn’t much use in spending two and half hours in the gym. If anything, this wastes time replenishing your muscle tissue, ergo overtraining.5 However, we each learn by experience to improve time management for both training and nutrient timing to prevent random regression.

As a natural bodybuilder, I often thought to thrash my muscle tissues into the ground to ensure soreness for consecutive days, were a means to stimulate growth.

Nevertheless, I’ve learned recovery is far more critical. What good is a muscle if it can only hit near-maximal forces once every few months. Naturally, everyone will peak, and therefore, a series of undulating periodization6 might be necessary to keep muscles and joints performing optimally.

Unspoken Rules to Size Up Your Session originally appeared on BreakingMuscle.com 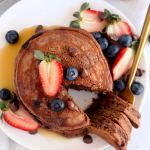 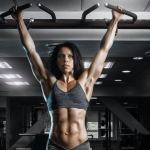