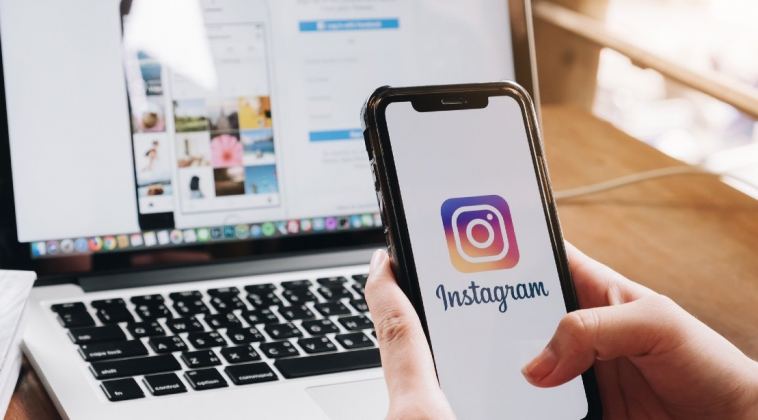 We’ve all seen a celebrity or influencer’s Instagram post and knew almost immediately that it was edited in some way — either to improve their skin or hide some cellulite. A lot of these people are called out for pulling such stunts and perpetuating a beauty standard that can be harmful to some young girls.

In 2019, internet sensation Dan Bilzerian was caught editing rapper Cardi B’s stomach to make it appear slimmer than it actually is. Khloe Kardashian was accused by many of Photoshopping a selfie to make her face seem thinner and her nose more shapely (in another Photoshop fail, she somehow ended up with one too many fingers on her left hand).

There are countless other examples of Photoshop being used to alter people’s appearances — and while it might be unethical and send a wrong message to people, it’s not necessarily illegal — at least for now.

Dr. Luke Evans, a member of the British Parliament and a general practitioner, has proposed a law that would require heavily edited posts from social media stars and advertisers to be labeled as such.

Evans, speaking to the British tabloid The Sun, said celebrities have a “responsibility not to mislead young.” He further states such heavily edited posts create a warped sense of beauty and are fueling a mental health crisis.

The National Eating Disorder Association, which seeks to create awareness of eating disorders and provide resources to those struggling with one, warns against exposing children to such content because it might cause them to lose unnecessary amount of weight.

In an effort to battle body image issues, Instagram already allows users to report posts they believe promote weight-loss products and cosmetic procedures to those under 18. In that case, Instagram either removes the post or restricts minors from seeing them.

Labeling heavily edited photos would be another great step toward creating a more body-positive environment on Instagram — we’re all for people tracking weight loss and physique goals on social media, as it can be a great way to motivate people. But it also needs to be done properly and in a way that doesn’t lead to further harm. 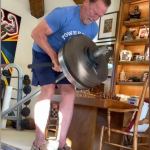 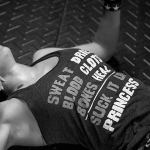