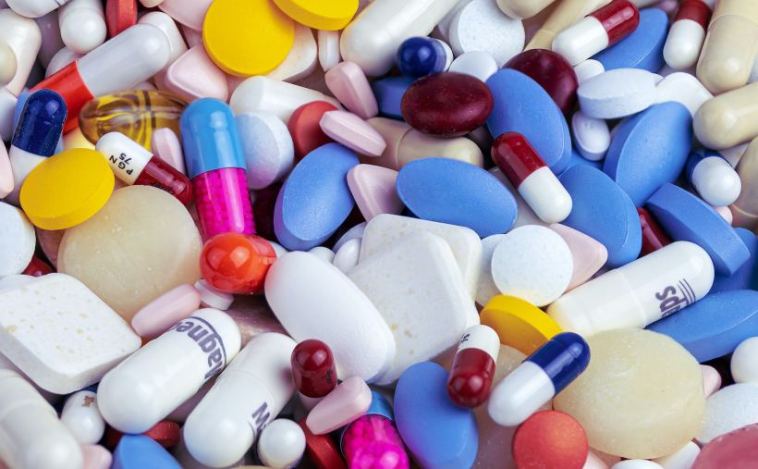 It’s difficult to think long-term when dependent on drugs or alcohol. And while drugs can cause momentary relief or even pleasure in some cases, the long-term effects are anything but.

Addiction to drugs often wreaks havoc on one’s body as well as their mind. Moreover, some long-term effects of drug abuse can have devastating consequences on one’s life. That’s why it’s important to recognize the signs of drug addiction and seek help before it’s too late.

To help you better understand the issues that may come up down the line if you or someone you love is an addict, today we will be talking about the long-term effects of drug abuse you should know.

Long-term Effects of Drug Abuse on the Body

Drug abuse may cause irreversible harm to the body. However, depending on the type of drug one is using, the effects may vary. For example, alcohol abuse will affect the body differently than heroin abuse. In any case, drug abuse may have anything from a subtle to a severe effect on the body. Substance misuse may negatively impact almost every physiological process and organ in the body.

Most of the physical issues that we have mentioned here are chronic in nature. Therefore, even if they don’t seem that bad at first glance, you’ll realize how serious these issues are once you consider that you won’t be able to make them disappear. However, the sooner you ask for help, the sooner you will have the support you need. You can get better before it’s too late if you find an excellent Pennsylvania rehab center to help you.

Substance abuse alters brain chemistry and affects the mind the same way it does the body. Due to their effect on the brain, drugs may make one feel euphoric. Whether directly or indirectly, narcotics and some prescription drugs target and stimulate the reward system in the brain. As a result of these effects, the brain produces the neurotransmitter dopamine in massive doses. This creates a state of great pleasure or euphoria. It’s for this reason that most people get hooked on drugs. Other addictive behaviors, such as gambling, follow the same feedback loop. Inducing such intense pleasure is precisely how drugs operate, making repeat usage more likely. However, long-term, repeated activation of the brain’s dopamine reward circuit often ends up altering its structure and function.

The main of this is a reduction in dopamine production in the brain. This is a compensatory mechanism for the excessive release of dopamine that occurs as a consequence of drug abuse. However, it also makes it impossible to experience pleasure. That’s why addicts eventually feel so down and unmotivated: their brain chemistry has changed. The only way to experience joy is to up the dose.

Long-term Effects of Drug Abuse on the Brain

Long-term drug-related problems stem from the intricate relationship between dopamine and substance abuse. That being said, some of the long-term issues that drug abuse can have on the brain are:

As you can see, the long-term effects of drug abuse can be particularly damaging to the brain. However, there is a chance for recovery, even though drug misuse causes permanent alterations in the brain. These alterations make abstinence from drugs very challenging, yet the brain can reset itself and learn to operate normally once again. However, this is only possible if a person stops taking drugs altogether. The downside is that this requires a significant investment of time and willpower. Brain imaging studies of former drug addicts demonstrate that even after 100 days clean, significant changes persist. Because of this, addiction therapy should last for a considerable amount of time and include more than just detox.

Substance abuse and dependence often coexist with psychological disorders. This is understandable, given the shared risk factors between the two.

However, there is mounting evidence that addiction may also initiate or exacerbate preexisting mental health issues. The likelihood of a drug addict experiencing a mood condition such as sadness or anxiety increases by a factor of two, according to research. Anxiety and depression are the most prevalent and long-lasting mental health difficulties resulting from drug abuse.

That being said, now that we have covered the long-term effects of drug abuse, you better understand why substance abuse and addiction are so complex. And even more, why it requires a long-term recovery plan to truly overcome them. 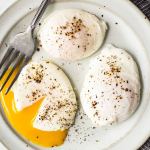 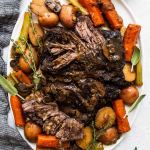