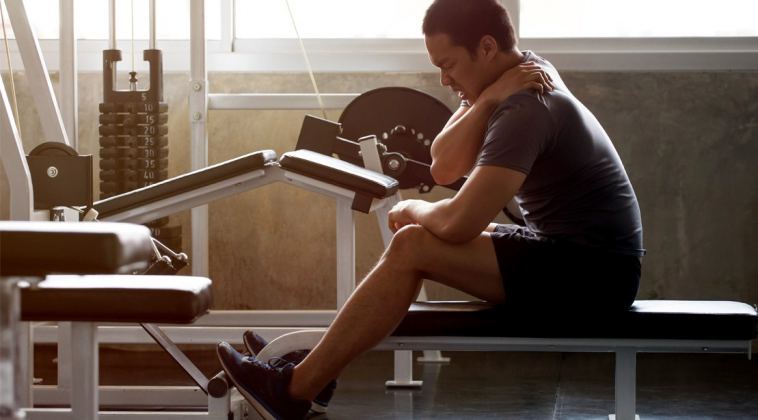 Suffering from a little muscle inflammation, work it out by pumping out another rep or two.

Exercise may be the key to reducing muscle inflammation, according to a study by a group of Duke University biomedical engineers who showed that human muscle has the ability to fight off damaging effects of chronic inflammation through working out.

The discovery by the team, which were recently published online in the journal Science Advances, was made through use of a first of its kind lab-grown engineered human muscle.

“Lots of processes are taking place throughout the human body during exercise, and it is difficult to tease apart which systems and cells are doing what inside an active person,” said Nenad Bursac, professor of biomedical engineering at Duke. “Our engineered muscle platform is modular, meaning we can mix and match various types of cells and tissue components if we want to. But in this case, we discovered that the muscle cells were capable of taking anti-inflammatory actions all on their own.”

Inflammation happens as a defense mechanism to fight off cell damage in muscles. However, it destroys muscle tissues, which would lead to muscle atrophy. Inflammation can be recognized by swelling, redness, a heat sensation around the muscle, along with pain and loss of range of motion. Common causes of inflammation include rheumatoid arthritis and sarcopenia, which can lead to a degeneration of muscle.

In the study’s first phase, the researchers took, lab-grown muscles and inundated them with relatively high levels of interferon gamma for one week, mimicking chronic inflammation. The results were expected: Both muscle size and strength decreased.

In Phase 2, the muscle was put through “exercise,” by electrode stimulation. Not only did muscle growth increase, but the simulated workout also prevented the effects of inflammation, similar to a pair of drugs used to treat rheumatoid arthritis, tofacitinib and baricitinib.

“When exercising, the muscle cells themselves were directly opposing the pro-inflammatory signal induced by interferon gamma, which we did not expect to happen,” said Bursac. “These results show just how valuable lab-grown human muscles might be in discovering new mechanisms of disease and potential treatments.” 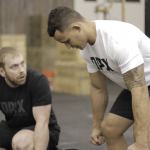 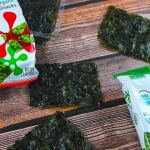