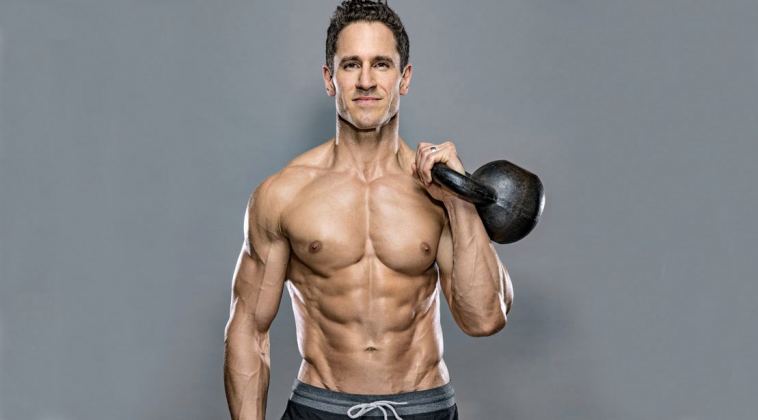 You already know kettlebells are great — but in this new age of the home-workout, they’re a solid go-to for your fitness routine. Celebrity trainer Don Saladino, who trains celebs like Sebastian Stan and Blake Lively, has designed this workout that will get you shredded for beach season (assuming they’ll even be open by then). All you need is a single kettlebell – that’s right, just one.

“The one bell is really because we’re in an environment right now where people don’t have access to double bells,” Saladino says. Instead of looking at having only one bell as a detriment, Saladino encourages you to use it to your advantage.

The moves he details below amount to a full-body workout. Yes, your arms will feel the burn, but there’s also plenty of action in your core, hamstrings and glutes, thanks to movements that engage multiple muscle groups. Even if you only have access to a lighter weight, Saladino’s emphasis on asymmetrical movements will bring plenty of challenge.

These moves have multiple benefits. For the plank row, think of it as building from a pushup. “You can almost do like an offset pushup and you can roll with that side and hit one side and then move the bell to the other,” Saladino says.

For the bottom-up press, even if you don’t have a heavy load in your hands, the movement helps take a light weight to the next level. “Because we’re pressing from a bottom up position, we have to recruit so much more of the shoulders, the forearms, and this is going to get your pressing movement a lot stronger,” he adds. 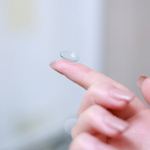 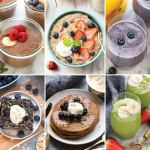