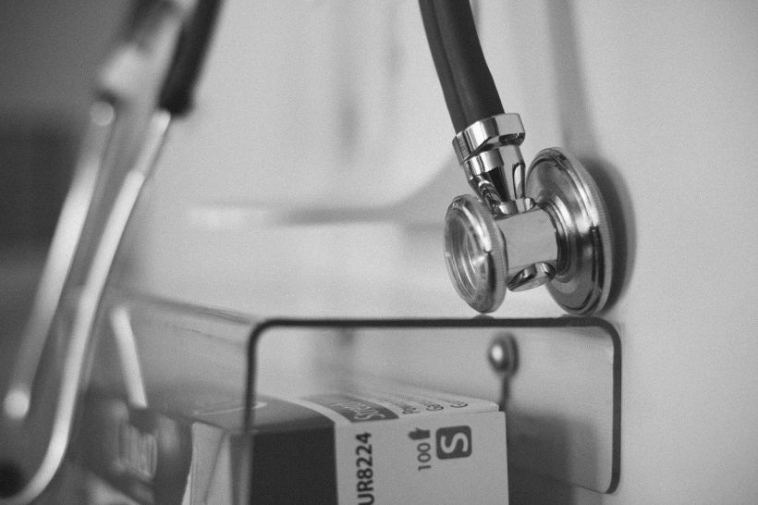 Kickbacks, kickback schemes or kickback frauds have been around since almost the inception of healthcare systems. Although it is a kind of affiliate business model, such a business model would almost always be considered fraudulent under American laws that have been put into place for protecting the interests of patients.

Unfortunately, the presence of laws alone is not enough to deter medical fraud of any kind, so it is highly suggested that the patients themselves should be well aware of what kickbacks are and in what form or method they can present themselves. Medical establishments and professionals should pay even closer attention, so that they do not end up making a crucial mistake.

A General Understanding of the Idea is Essential First

In general, all kickbacks are based on the primary idea that someone associated with the medical profession directly or indirectly, refers, suggests or uses a product for which the professional receives a commission in some form or another. The very act of taking something from a business, or a fellow medical professional, only to help them in their commercial ventures is both immoral and illegal. Aside from that, it also means that the suggestion or the decision of using the concerned product was not taken by the medical practitioner, with solely the best interests of the patient in mind. A kickback is in many ways, similar to bribes.

In order to prove a case of intended medical kickback fraud, the prosecuting party/government must be able to prove that while receiving or taking any kind of monetary or other gifts, there was no intent that can be proven beyond doubt as being a kickback bribe. In some cases, if it has been established that gifts did exchange hands between the two accused parties, the parties in question must be able to prove an intent behind the gifts/renumerations which isn’t illegal. Head over to the official website of the Healthcare Fraud Group to know more about what is a kickback in healthcare and what to do if you or your company has been accused of kickback fraud.

In order to be accused of a medical kickback fraud, knowledge of the applicable laws broken is not necessary. This edition of the law came into force after the Affordable Care Act was passed back in 2010. What this means is that knowledge of the law is unnecessary for a prosecution to commence against the guilty party. Violation of the Anti-Kickback Statute happens to be the only necessary clause for the case to commence, and that only requires the following:

Knowledge is not a requirement for the prosecuting party, so it is an absolute necessity for the defending party. Patients too can save themselves from kickback fraud by avoiding suggestions/decisions taken by medical professionals, without confirming that there is due cause there to justify it. 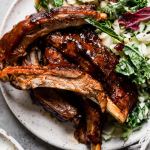