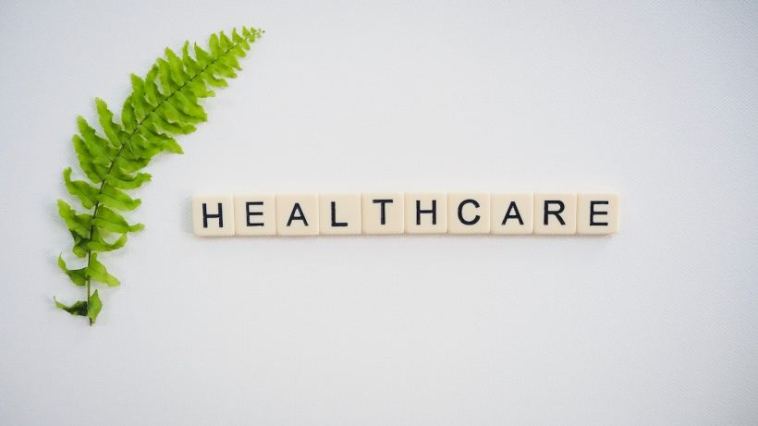 There are several things people look for before deciding where to settle down. One of them is health care. Canada consistently ranks above the average on OECD (Organization for Economic Co-operation and Development) indicators for wait times and access to care.

Canada’s healthcare gets delivered through the provincial and territorial systems of publicly funded healthcare, informally called Medicare. The 2022 Royal Commission revealed that universal access to publicly funded health services is a “fundamental value that ensures national health care insurance for everyone wherever they live. ”

What this means is that most cities across Canada have similar living standards, but we will explore the top 7 healthiest cities in Canada that stand out.

First on the list is Ottawa. It holds an impressive number of 145 family doctors per 100,000 residents and 779 doctors’ offices across the city. This beautiful green paradise offers many outdoor activities opportunities, is bike friendly, and is kept very clean. And if this is not enough to convince you, maybe a stroll by the Rideau Canal will be enough to change your mind. Ottawa Public Health (OPH) provides many public health programs and services to individuals and communities while advocating for public policies to make its residents healthier.

While a healthy diet can go a long way, breathing the fresh air and taking a walk in the open green fields of Omega park can help immensely. The city of Hawkesbury offers just that, and while it has only around ten thousand residents, its numbers of family doctors and specialists are awe-inspiring. In addition, it has top-tier facilities and an integrated health information system with partners, including Ottawa General Hospital. Furthermore, the Hawkesbury and District General Hospital (or HGH) received the highest distinction from Accreditation Canada for the quality of its health care.

We could not talk about the healthiest cities in Canada without mentioning Toronto. As one of the biggest cities in Canada, it holds the spotlight with an astounding 195 family doctors per 100,000 citizens. And if the size of the city scares you, with the extraordinary amount of 3145 doctors’ offices, it will keep everyone healthy and happy. Moreover, Toronto houses some of the most prominent hospitals in Canada and has a wide variety of health insurance policies that will cover your every need.

No wonder this city repetitively tops lists as one of the best places to be. Nature is all around, from mountains and beaches to islands, and with mild weather throughout the year, outdoor activities are more accessible. In addition, its healthcare is also accessible, with numerous healthcare centers spread across the city and doctors ready to assist with everything you might need. Moreover, healthcare here is phenomenal, and it ranks high on an international level. It provides a universal public healthcare system for its citizens and permanent residents. Also, it has some of the best hospitals in Canada that will keep your health in the best condition.

If fitness is your way to stay healthy, then this is probably one of the best places you could live. Since the 1988 Olympics, it has accommodated some of the best sporting facilities in the country, making exercises of any kind a breeze while having experts guide you throughout your training. Its provincial department responsible for health care is one of the best too. The Alberta Health Services (AHS) operates five large hospitals across the city with 24-hour emergency care, and with its various facilities will cover your every need.

Kingston, a magical city, built on the eastern end of Lake Ontario, has the nickname “Limestone City” for its 19th-century buildings. It is a visual marvel with green gardens and a beautiful lake, and its family-friendly neighborhoods make it one of the best areas to settle down. The Kingston Health Sciences Center (KHSC) does a fantastic job of keeping everyone healthy. It has various care and support services, from dietitians to cancer treatment and neurosurgery programs. The city accommodates about 138 doctors and 132 specialists per 100,000 residents and 189 doctors’ offices. Kingston Hospital has one of, if not the largest, obstetric units in the region. In addition, it specializes in general surgery, trauma, orthopedics, gynecology, vascular diseases, and urology.

Lastly, Thunder Bay is a city on Lake Superior in northwestern Ontario. It is considered an outdoor adventure paradise due to its numerous activities. Things like climbing, cycling, mountain biking, and hiking will keep you active and healthy.

As one of the healthiest cities in Canada, it has an impressive list of programs and services from its regional Health Sciences Center. Moreover, its community offers a comprehensive range of treatment and health services in state-of-the-art facilities, with over 20 primary care clinics and two hospitals. And if you think that is not impressive enough, it houses Lakehead University, a host site for the Northern Ontario School of Medicine (NOSM). That alone provides training in over 90 communities across the region, providing teaching and academic opportunities for physicians and professionals to help improve the health of all its residents.

In conclusion, we have to mention that Canada is among the top spots for healthy living. As we said previously, all cities have similar living standards.

Mentioning the 7 healthiest cities in Canada does not mean that its other cities do not come close. Cities like Quebec, Edmonton, Hamilton, Kelowna, Nanaimo, and Mississauga barely missed this list, and they all hold an impressive healthcare index.

In general, it mostly comes down to preference when selecting a city to live in since health care will not be a problem despite what city you choose.

Nevertheless, we hope this article helped you decide which city is best for you and your family, and we wish you the best in your new life. 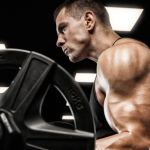 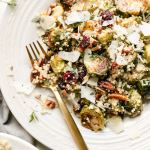