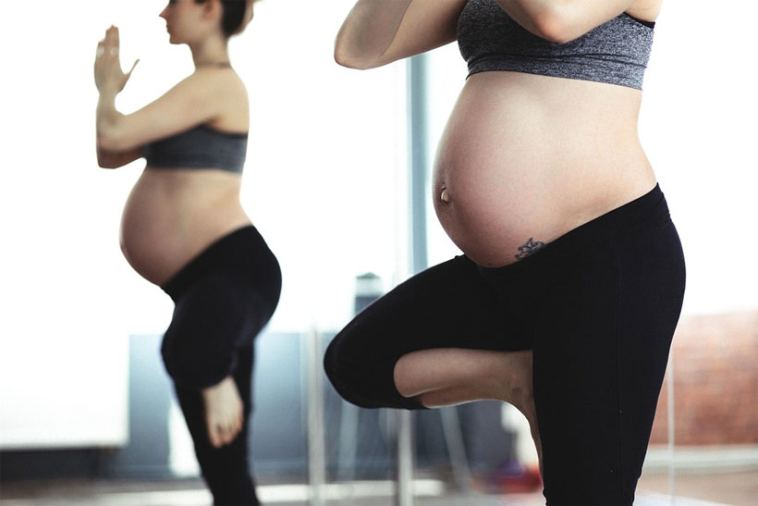 A condition is considered risky when it increases the chance of complications during pregnancy, either to the woman or to her baby.

There are many conditions that can increase the risk of pregnancy complications,  and those that are more likely to cause complications in the first trimester usually cannot use any of their usual treatments.

Many of these conditions are prevented with safe, effective medical management and/or managed effectively during pregnancy by using a health care provider who understands the condition and its treatment.

You must be aware of your own personal medical history as a risk factor for pregnancy complications.

A complete work-up should include a physical examination, blood tests, urine tests, and an ultrasound. Women at risk for specific problems (such as diabetes) should have those conditions investigated and treated before becoming pregnant.

Some of the medical conditions that may require major changes in diet, exercise, and other daily habits include:

Gestational diabetes develops during pregnancy and usually goes away after delivery. It can cause problems for both mother and baby.

Preeclampsia is a pregnancy-related complication. It is often associated with high blood pressure, lower blood volume, and changes in kidney function.

In severe cases, it can cause the mother’s organs to fail, but even mild preeclampsia can be life-threatening for both mother and baby.

Severe anemia refers to a reduced amount of red blood cells or low levels of hemoglobin — the protein that carries oxygen throughout the body. Severe anemia can cause heart failure and organ damage; it also increases the risk for miscarriage and stillbirth.

At times, severe anemia is caused by a blood-clotting disorder or heavy bleeding — both of which can be life-threatening.

There are several types of diabetes, but all of them increase the risk for serious complications during pregnancy. Untreated diabetes increases the risk for miscarriage, stillbirth, and preeclampsia, as well as macro and microvascular disease in both mother and baby.

How to Avoid the Most Common Risks of Pregnancy

Patients with these conditions who wish to have a baby should have their condition treated as early as possible.

Some health risks can be prevented by taking small steps to manage them before pregnancy. Things that may be helpful include daily exercise, maintaining a healthy weight, and moderating one’s alcohol intake.

Good prenatal care by a health care provider who understands the condition and its treatment is critical to the safety of both mother and baby from any risks associated with it.

Women at risk for specific problems (such as diabetes) should have those conditions investigated and treated before becoming pregnant.

The most important thing is to maintain a close relationship with your healthcare provider during pregnancy in order to determine how well you tolerate different treatments, medications, or other changes you might need. 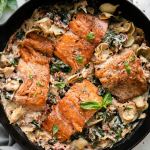 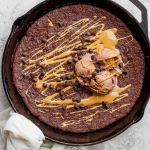