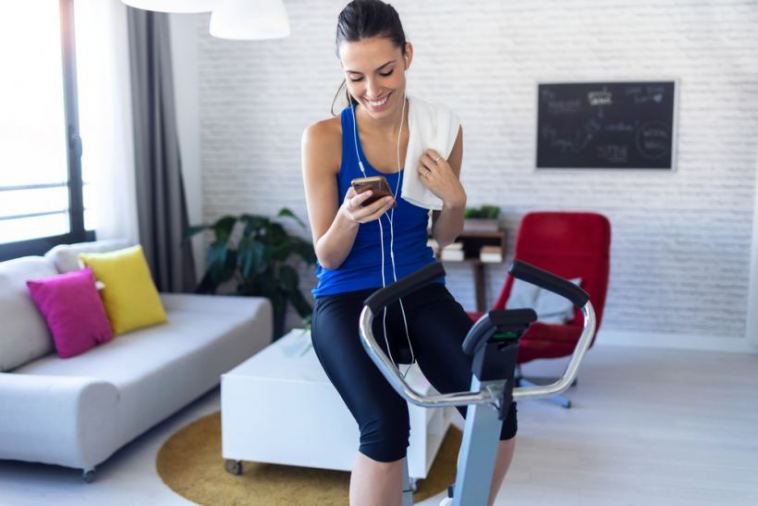 For years you have relied on spinning classes to motivate you to get regular exercise. All of that was thrown out the window when your studio closed because of the coronavirus crisis. Six months in, you are feeling less motivated than ever to get on the bike. Perhaps another motivation would help. Perhaps you could ride for charity.

If you have your own bike at home, you can use it to both get your exercise and raise money for very worthy causes. How? Through a concept known as virtual rides. Virtual rides are an extension of virtual racing – an exercise that involves running or walking a specific distance in exchange for receiving a medal. Racers pay an entrance fee just as if they were running an in-person race, albeit a much lower fee.

Entry fees cover the costs of operating virtual races and giving donations to charities. There are all sorts of virtual racing sites and apps online. And now, you can do it with your bike as well.

You might find a virtual racing app that allows you to complete the same distance on a bike. That app might not allow you to enter your time for competitive purposes because you will complete 10 miles on a bike much faster than a runner will. If time and competition mean something to you, you are better off skipping the virtual racing app and looking for a virtual cycling app instead.

Examples of some good apps include (in alphabetical order):

Note that a lot of the most popular apps are based in Europe. That is because virtual racing got its start in the UK. Not to worry, though. The best apps allow you to ride for charities in locations around the world. And even if you cannot find a charity you like here in the U.S., there are worthwhile causes in other places.

Virtual racing and cycling are both based on the same principle. Racing officials come up with a new event, usually measured by distance, and a medal to go along with it. Each of the members of that virtual group are free to sign up for the event as they see fit. Then they go out and complete it, entering their information into the app at the conclusion. Some apps even track participants so that they don’t have to enter data manually.

Once the event is complete, participants can request their medals. Competitive events sometimes award special medals to first, second, and third place winners. Others do not. Coming in first merely gives you bragging rights for that event.

Also understand that virtual racing and cycling work more or less on the honor system. It is harder to cheat when the app tracks your movement, but there is no way to prove you actually completed the race if the app you use relies on manually entered data. Event organizers just expect you to be honest about it.

The folks at Salt Lake City’s Mcycle studio say virtual cycling is a great alternative while studios remain closed. It gets you on the bike and riding, which is most important. The fact that you are riding for charity is even better – especially if it motivates you to ride regularly. 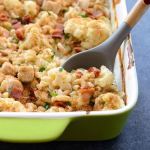