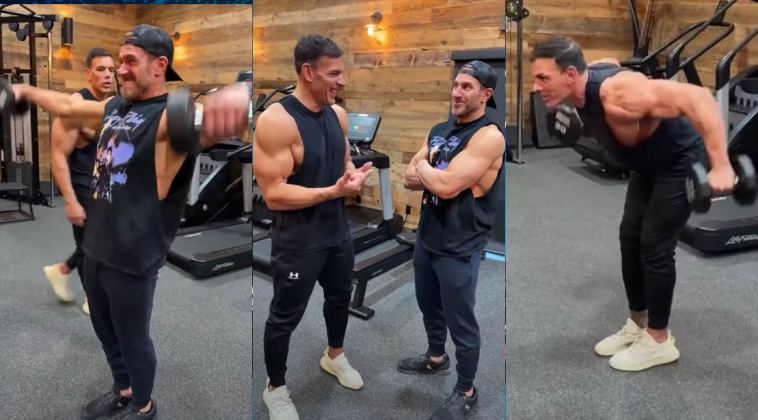 Confidently going sleeveless isn’t just about the arms. The shoulders have to look right too. Big and round delts complete the look that all athletes and fitness minded people desire. That’s why Frank Sepe and Don Saladino offered this high-volume session for your next shoulder day.

Sepe suggested that Saladino may want to focus more on his side delts. So, they opt to begin the session with lateral raises. Sepe leans slightly forward and performs partials at the end of his set to hit the side delts from a different angle. Both men keep a small bend in the elbow while they take their respective turns.

“This is going to pre-exhaust those shoulders,” says Sepe. After four sets, they do a final burnout set before moving on. You’ll notice at the end that they use this same exercise as their finisher.

Now the focus shifts to the front delts. Sepe has a slight twist in his version of the seated dumbbell press, while Saladino sticks to the traditional version. Both men add weight each set until the final one, which they use lighter weight and go to failure.

After their final sets, Sepe called an audible and performed a superset of the first two exercises. Saladino followed and did the same.

This movement isolates the front delt, and it’s tougher to perform after doing presses. Both men perform it with both arms at the same time. Sepe leans in slightly and raises the dumbbells a little past shoulder height to maximize the range of motion.

Saladino and Sepe move on to the landmine press from a half kneeling position, which challenged the core as well as the delts. After five sets, they switch to the rear delts with rear lateral raises. The duo shows multiple ways of making this movement effective.

Catch Sepe and Saladino in every episode of Sleeveless by following the M&F Instagram page @muscleandfitness. Episodes are also available for replay on the M&F YouTube channel. 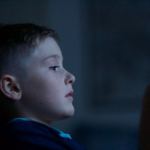 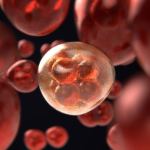