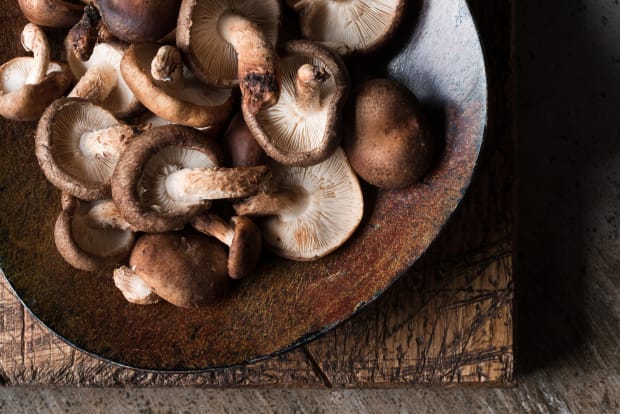 If you’ve been searching for ways to improve your immunity, you’ve probably heard about beta-glucans, a type of fiber found in the cell walls of foods such as cereal grains, mushrooms, yeast, and seaweed. Dozens of studies suggest that different kinds of beta-glucans can lower cholesterol and triglycerides, decrease blood pressure, reduce inflammation, improve insulin resistance, protect against diabetes, and reduce the risk of cancer.

What’s especially important right now—beta-glucans are one of the best-studied immune supplements on the market, and may protect against viral, bacterial, and other infections. They’re thought to work by activating immune cells, enhancing the function of natural killer cells and white blood cells that engulf and consume foreign invaders, and improving the body’s potential to defend against invading viruses, bacteria, and other pathogens.

Beta-glucans are especially important in the management and prevention of respiratory tract infections and can support the body’s natural immune response in times of stress and increased susceptibility to infection.

In a study from the journal Nutrients, of moderately to highly stressed participants, those who received either 250 mg or 500 mg of beta-glucans reported fewer upper respiratory tract infection symptoms, better overall health, increased vigor, and decreased tension, fatigue, and confusion.

You’ll find naturally occurring beta-glucans in several foods, including grains, mushrooms, and yeast. Barley and oats have the highest beta-glucan levels of cereal grains; other grains, including wheat, rice, and rye, contain lower amounts. Mushrooms—especially reishi, shiitake, maitake, and chaga—are rich in beta-glucans. Other sources include Saccharomyces cerevisiae yeast (nutritional and baker’s yeast) and some types of seaweeds, especially Laminaria sp., a group of brown algae commonly known as kelp.

Beta-Glucan Supplements: What to Look for

It’s difficult, however, to get beneficial amounts of beta-glucans from food, especially the types known for immune support. To really increase your infection protection, choose a well-formulated supplement. Beta-glucans vary in structure, which impacts their biological activity. In studies, beta 1,3/1,6 glucan products have the most significant immunological benefit and offer the best protection against bacterial and viral infections. And the source is important. Beta 1,3/1,6 glucan derived from S. cerevisiae yeast is the most studied form for immune support, and has been shown to protect against pathogens and significantly reduce infections.

In addition to beta-glucans, mushrooms also contain alpha-glucans, which may also improve immunity. In fact, mushroom-derived glucans have been licensed as successful immune-modulating and cancer-preventive drugs in Japan since 1983.

One mushroom-derived compound in particular—active hexose correlated compound, or AHCC—is an alpha-glucan-rich proprietary extract that has a broad range of effects on the immune system. For the best protection, look for a beta-glucan supplement labeled “beta glucan 1,3/1,6” or “beta 1, 3-D glucan,” or choose AHCC or a beta- glucan-rich mushroom supplement.

When you shop for beta-glucan supplements, you’ll notice that some formulas tout a proprietary type of beta-glucans on the label. These are branded, science-backed ingredients that can be found in a variety of products. There are two standouts: EpiCor and Wellmune. Here’s what makes them unique:

Created using a proprietary fermentation process, EpiCor is a whole-food yeast fermentate composed of dozens of compounds and metabolites (including beta-glucans) that work together to strengthen the immune system. Published clinical studies show that EpiCor enhances human immune response in a number of ways, including increasing NK cell activation, boosting B-cell activity, and enhancing secretory IgA, a key antibody in your saliva. Additional research demonstrates that EpiCor helps bolster your immune armor by increasing antioxidant power in as little as two hours. For a complete list of EpiCor research, visit epicorimmune.com.

Wellmune WGP is a proprietary extract from baker’s yeast that is rich in immune-supportive beta-glucans. It has been heavily researched and shown to reduce the signs, symptoms, frequency, and duration of upper respiratory infections. In a study from Journal of Dietary Supplements involving marathon runners (who experience increased infections after super-long runs), Wellmune WGP significantly reduced symptoms of upper respiratory tract infection (sore throat, stuffy nose, etc.) among test subjects. Go to wellmune.com to learn more and view research on the remedy.

Beta-Glucans: What You Need to Know originally appeared on BetterNutrition.com 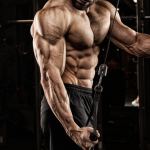 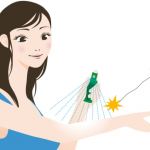