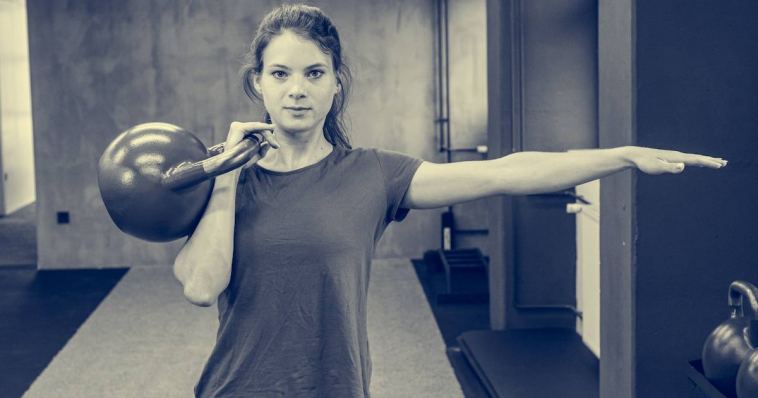 Kettlebells are basically giant balls of metal with a handle on them. They trace their origins to Eastern Europe, the word girya (kettlebell) actually appears in a Russian distionary circa 1704(1).

In fact, the popularity of kettlebells in the west, is largely attributed to Russian emigres Valery Fedorenko, a world champion in Kettlebell sport (Girevoy Sport), and Pavel Tsatsouline, a former Soviet Special Forces physical training instructor and Master of Sport, who developed the hardstyle Russian Kettlebell Certification (RKC) and now heads StrongFirst.

The extent of kettlebell popularity is more of a 21st century phenomenon, due in some part to the popularization of their use in CrossFit and the many instances where it is used on social media by online trainers, but it still remains somewhat of a niche activity.

This may be because of the technical difficulty of getting kettlebell movements right, particularly mastering the 6 kettlebell basics: swing, one-arm swing, clean, Turkish Get Up, snatch, and press.

So, let’s focus on 5 kettlebell exercises that should be pretty straightforward to master, can be quite challenging, and are great movements to have in your toolkit of exercises.

In some places, the great Pandemic shopping sprees include rugs, kettlebells, and flatscreens. It may be that we’re going to continue to see the surge in kettlebell demand outlast the Pandemic as more and more people continue to opt to train on their own and at home. 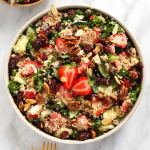 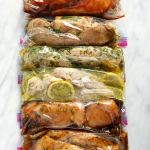