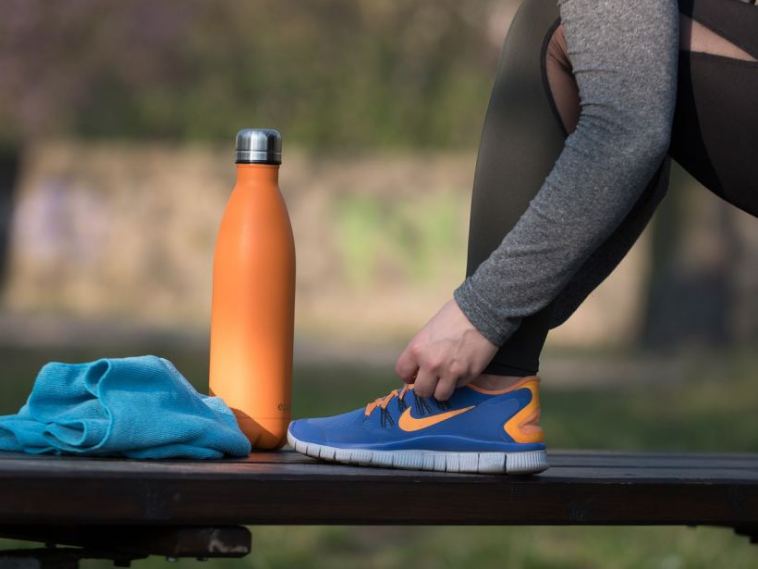 
Beta-alanine has shown to be very beneficial due to its effectiveness in exercise performance, especially muscular endurance. It also improves time to fatigue and decreases exhaustion in high-intensity training. Therefore, most individuals in gymnastics, weight lifting, football, volleyball, baseball, know and probably using beta-alanine to improve their performance.

Since most of us are not as athletically inclined and we are not as young as we were yesterday, the benefits the best beta-alanine provides go beyond physical performance and is worth considering.

You don’t have to be an athlete or reach a certain age to use beta-alanine; you should start using it as early as now.

Beta-alanine is usually commonly supplemented by athletes because it is an integral component of the dipeptide carnosine found in both type I and type II muscle fiber types.

Carnosine is a key amino acid in the longevity theory. Whether you are an athlete or not, maintaining an optimal intake of beta-alanine is especially important for the elderly as it supports an optimal carnosine level in the body. That’s because as one ages, the natural loss of skeletal muscle mass begins, and therefore, a decline in carnosine levels.

Don’t wait until you reach a certain age for you to consider using beta-alanine supplement.

Carnosine is an antioxidant

Cellular oxidation is a huge contributor to the aging and death of tissues and cells. Carnosine acts as an antioxidant in these processes by searching for free radicals and reducing their negative impact on tissues, cells, and DNA molecules.

Carnosine delays the shortening of telomeres

The constant DNA sequence at the end of chromosomes, known as telomere, has been linked to longevity. The longer the telomere length, the higher the chances of living a healthier and longer life. While telomeres can naturally shorten with progressive cell division, carnosine has been found to delay this replicative harmful effect, and even extend the lifespan of cells in your body.

Carnosine can bind to excess copper, zinc, and iron ions that accumulate in amyloid beta proteins, therefore, curbing their toxicity. So carnosine can be therapeutic for neurological disorders.

Carnosine can offer itself to protein-crosslinking

Glycation is when a protein or lipid molecule bonds to a sugar and is known to be a factor contributing to aging. This is something you want to slow down as much as you can. The resulting molecules cause an inflammatory response that speeds up aging. Carnosine can restrain dangerous cross-linkage by binding to a protein and spare other essential proteins in the body from this damage.

So, this may cause you to ask, why not just supplement with carnosine?

Well, when you consume carnosine by itself, your GI tract breaks it down into histidine and beta-alanine-its two amino acid compositions, and only a small amount of it is preserved at this stage. Similarly, carnosine supplements normally contain less than 50% of beta-alanine. So, to achieve an optimal carnosine level in your body, the most effective and efficient way is to do it through beta-alanine intake. 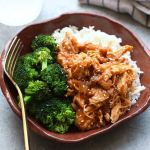 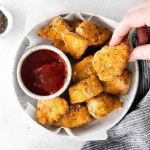