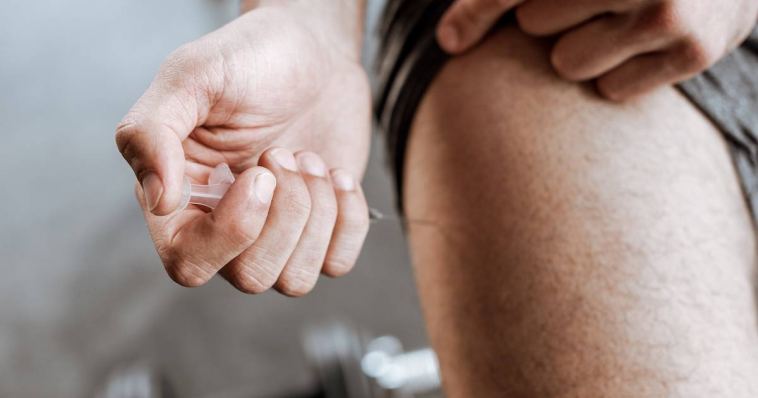 Cheating in sport is as old as the dawn of time. We all grew up hearing the news of a fallen superstar athlete cheating their way to infamy, but usually it was always performance enhancing drugs (PEDs) that were the issue. Sooner or later people always get caught. Even Lance Armstrong was found out after many years of testing and denial.

We are now in the age of the common man cheating as well. Sure, you can argue that the average Joes use PEDs but don’t get caught. It just isn’t logistically possible for some events to test every single athlete—especially when the back-of-the-packers are not gaining anything by getting juiced. No one cares. Right?

With all of the technology these days you have to wonder how people get away with it. It’s also this technology that allows the cheater to figure out ways to do it—the new age Lance Armstrong effect, if you will. A timing chip helps us see our race times and if we have completed the legs of a race by crossing the electronic timing mat. It is not uncommon to have a timing mat or chip malfunction, therefore the athlete’s results will miss large chunks of time. This then becomes a welcome opportunity for athletes to cut the course. We all know a guy that knows a guy that has done that. There is no way to know if a mat is out, but cheaters aren’t known to be honest so they will cut the course and blame the electronics. I suppose it makes them look good to their online peers and haters to look like they performed well. This year there was even a story of a woman that gave her timing chip to her hubby and he finished the race for her. She even collected the finisher’s medal! That has to be a step up from being a “race bandit” if we are establishing a scale of deception.

I once saw the great Bart Yasso speak about some incredible running races he was a part of. While I was in awe of the first Death Valley running race, it was the story of a marathon in a jungle and that has merit here. He spoke of the indigenous children hitting them with colored dirt at certain parts of the course and when you crossed the finish line they checked to make sure you had all the colors. If you didn’t you were disqualified. Simple, yet effective.

Do we need to go back in time to ensure that people are honest? Do you care? As someone that has spent hours physically and emotionally training for races and events only to have my hard work undermined by someone that just wants to look good and get the medal at all costs, it is upsetting, to say the very least. The only up-side is that there are internet junkies and journalists that are now hunting for race cheaters and calling them out—a bit of social media school yard justice right there.

In a conditional pension scheme, athletes have to pay a fraction of their proceeds from sports into a fund from which they can draw only well after their careers and if they have never been caught doping. Theoretically, this fund has two important advantages over conventional anti-doping policies such as bans and fines. It does not lose its deterrence effect when athletes approach the end of their careers (unlike bans), and it can deal with the widespread problem that drug cheats are often only found out much later when the detection technology has caught up with doping practices.

I’ve often wondered what the modern day solution is to this dilemma, maybe it’s a Garmin Connect report to race directors and finishers stats provided that there is no service area coverage issues or tunnels and overpasses. Perhaps a Strava-like app would work since most people carry their phones during part or all of their race and the submission of their entry to ensure accuracy. Whatever the solution is I feel that cheating isn’t diminishing but escalating in its ingenuity. Between PEDs, course cutting, chip tampering, and the extremely common bike drafting, we are reaching epidemic proportions. So, let’s be part of the solution an not just cover our eyes.

Why Is There Still Cheating In Sport? originally appeared on BreakingMuscle.com 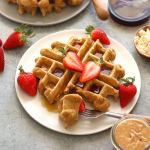 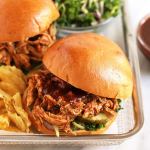