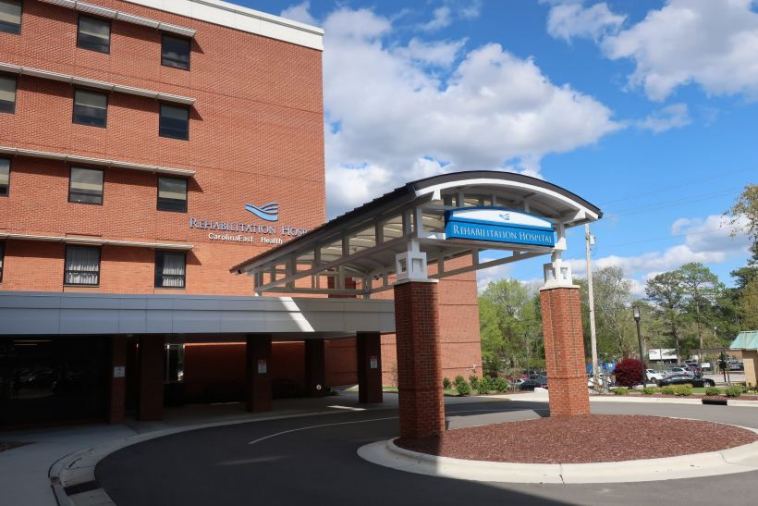 Hyperbaric oxygen therapy (HBOT) is the use of controlled pressurized oxygen on a patient inside a specialized chamber.

The treatment aims to speed up healing and produce other positive effects by reaching the body at the cellular level.

Because of its promising results (according to clinical trials), chronic pain and wound patients (even athletes like Rafael Nadal, Lionel Messi, and Lebron James) make it a part of their recovery process.

But what are the ailments it can help with, how does it exactly work, and how much does a hyperbaric oxygen therapy cost?

The usage of hyperbaric chambers is not entirely new in the medical field. According to Duke University’s medical center, the first documented use of the hyperbaric apparatus was in the U.K. in 1662. It had intricate bellows and valves to control the compression and decompression of the oxygen inside.

The chamber design was then adapted and used in the U.S. by Orville Cunningham in the early 20th century, to treat someone inflicted with the flu. In the 1940s, the U.S. Navy used hyperbaric oxygen to treat decompression sickness on deep-sea divers. And in the 1960s, it was used to combat carbon monoxide poisoning.

HBOT has come a long way and undergone modern design changes and regulations by the Food and Drug Administration (FDA).

Fully Approved by the FDA

What Happens During the Therapy

The human body has systems in place to protect and heal itself. But, more challenging cases call for medical procedures like HBOT that can help improve and even speed it up. Only your healthcare provider can prescribe this therapy, which will consist of several sessions. So, how does it work?

When a healthcare provider prescribes an HBOT, there are two options. One can choose to have the treatment at a hospital if their condition is FDA-approved. Health insurance providers like Medicare and Medicaid usually cover these (with some exceptions). Treatment for off-label conditions may require independent providers and may cost around $250-$450 per session, depending on the medical center.

At the end of the day, the decision to undergo hyperbaric oxygen therapy should be upon the recommendation of a healthcare provider after a thorough consultation. 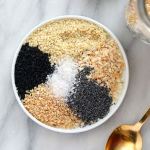 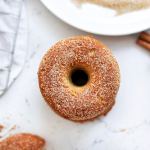