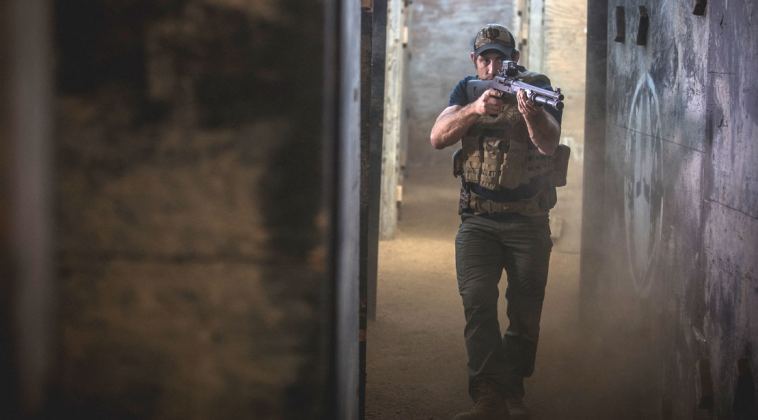 When the United States suffered an attack on Sept. 11, 2001, it was considered the darkest day in our country’s history. Over 3,000 lives were lost in total, and it was being televised live on every news outlet and as a result Americans from all walks of life found their local recruiters’ offices and wanted to become a part of the solution to help our nation and the world move forward. One of those Americans was Tim Kennedy.

“9/11 had a pretty profound impact on me, watching Americans choose between being burned alive or jumping to their death. So, I actually went in a recruiter’s office on 9/11.” He actually didn’t get to speak to a recruiter until one day later, but Kennedy knew his destiny was to serve, and he wanted to make it happen sooner rather than later.

“There was such backlog that it took a few months that I was on inactive reserves until I got a boot camp date,” said Kennedy. Once he was called into action, Kennedy would immediately be called up to Special Forces Selection.

“I never served a regular day in the military,” he explained. After completing Ranger School, Kennedy was assigned to the 7th Special Forces group. Among the missions he went on included multiple deployments in support of both Operation Iraqi Freedom and Operation Enduring Freedom. After more than two years of schooling and training, It was on one of those deployments that he had an epiphany about where he was in both the world and his life.

“I was running towards what is gunfire. I look to my left and my right, and I see a bunch of Green Beret’s running with me. That was when it really clicked that I was at the right place. I’m with men like me.”

Those that were like him were also those that appreciated great challenges, living in the moment, and doing all they could in the pursuit of protecting their homeland and the people in it. They embraced all of it, and they were all elite athletes as well. According to Kennedy, that was no coincidence.

“The overlap on these is extraordinary. If you look at every special mission’s unit, the commonality among all of them is that are all extremely fit. They are all absolute Adonis-looking mother f*****s,” he stated. “Through athletics and martial arts, I had done so many hard things. I felt at home doing hard things in the military. I felt at home.”

Tim Kennedy credited fitness and athletics for a lot of his success. In his eyes, people that were accomplished with their bodies were exactly what America needed in the aftermath of 9/11.

“That generation of post 9/11 athletes that were recruited into the same program I was, these were all college runners, track and field, sprinters, wrestlers,” he said.

Kennedy also said that the group he was a part of had the highest selection rates in any class ever in the history of Selection. He personally has received numerous honors as well. His most notable award is a Bronze Star, but he also holds the Army Achievement Medal, the National Defense Service Medal, and two NATO medals, just to name a few. When asked about his personal greatest moment, he couldn’t pinpoint just one moment, but rather a series of them where he connected with those he fought alongside on a deeper level.

“I know everything about this human that is next to me, and it’s the most remarkable privilege to be able to be part of a community that knows you through and through, your faults, your failures, and is still proud to be serving with you.”

The pressure that he faced throughout his missions and service came with other privileges as well. Among them was the ability to stay calm and execute in any situation, such as his MMA fights. Tim Kennedy is also well-known in the world of mixed martial arts. In 24 professional fights, he had a record of 18-6 with six wins by knockout and eight by submission. While many athletes may feel nervous or overwhelmed as they make the walk into the arena, Kennedy would make that same walk as if it was any other day that ended in “y.”

“I would get told, ‘man, you’re too relaxed. Can you just get amped up for this fight?’ I would say ‘it’s just a fight,’” he said. “It was just fun to be out there fighting.”

Kennedy fought in several organizations, including the now defunct International Fight League, Strikeforce, and ultimately, the UFC. He fought up until 2017 when he announced his retirement from the sport. That same year, he reenlisted in the Army Special Forces, and he is still actively involved.

“I would attribute most of my success to my consistent, disciplined, regimented approach to fitness,” he shared proudly. “I carry that over. I know that sounds very militaristic, but I carry that over into the organizations of my businesses.”

Tim Kennedy still uses that same approach to his fitness today. He’s up training early every morning, and he revealed that he has had training partners that have quit after one workout because of how intense he is during training.

“I find the worst thing I can possibly do to my body first thing, and everything else in that day is easy,” Kennedy said. “There’s nothing that anybody else can do to me during the day that is worse than what I already selected to do to myself.”

His overall approach to fitness has nothing to do with a look or visual. Anything and everything he does has a specific purpose, and that puts him in the best position to perform when called upon.

Tim Kennedy knows that he is in a position that can help inspire and educate people, which is why he wrote his latest book, “Scars and Stripes.” It will be available on June 7, and it can be pre-ordered now Kennedy shared that writing this was very meaningful to him.

Tim Kennedy Is Always Ready for All Situations originally appeared on MuscleandFitness.com 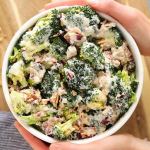