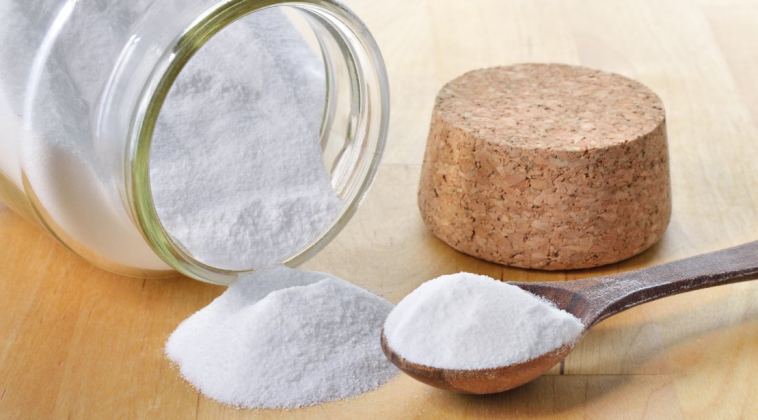 While pre-workouts may be the best thing to get you amped up for a training session, your best bet for offsetting muscle soreness doesn’t lie in the supplement aisle — but in your kitchen pantry. While it’s not particularly news that baking soda can help stop muscle soreness in its tracks — many endurance athletes have been privy of this trick for quite some time — new research out of the University of Essex and published in the journal Frontiers in Nutrition found you don’t need to take as much as previously thought.

Common practice is to take 0.3 grams of baking soda per kilogram of bodyweight, which for the average person comes out to about a teaspoon diluted in a liter of water. This amount, though, has resulted in gastrointestinal distress  for many athletes to the point where they can’t complete the exercise.

The Essex researchers found that taking 0.2 grams of baking soda per kilogram of bodyweight not only increased aerobic power, but caused less GI distress to endurance athletes.

For the study, 12 fit men tested their maximal aerobic power (aka how well their cardiorespiratory system could keep up during intense exercise) without any aid, followed by two experimental rounds where they took 0.2 and 0.3 grams per kilogram of bodyweight of baking soda an hour before exercise, and then a third round where they took a placebo.

While the researchers found that higher doses improved the cyclists’ performance, they found the lower dose had a significant effect and there were almost no GI distress in any of the participants.

You might still be asking yourself how baking soda can help you during your HIIT sessions. Here’s the quick rundown.

When we exercise and wear down our muscles, they release lactic acid into our bloodstream, thereby making it more acidic. This results in exercise-induced acidosis, or muscle soreness in plain English. Baking soda is an alkaline substance, so it helps to balance the PH of our blood and make it less acidic and decreasing muscle soreness.

So be sure to grab some Arm&Hammer before you hammer your arm workouts. 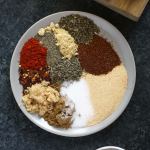 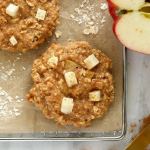