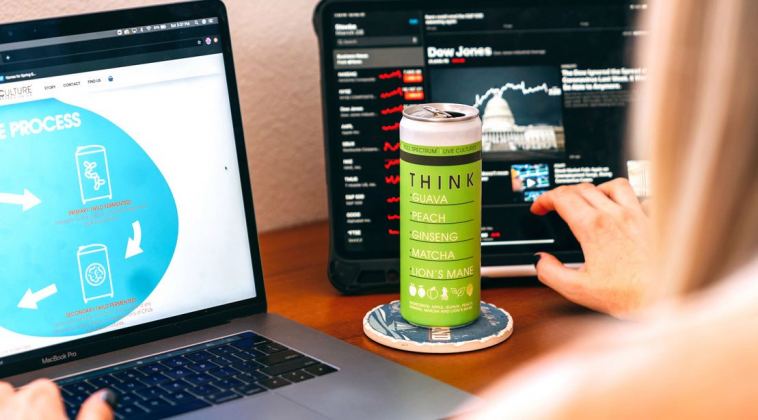 There can never be enough products to help take the edge off, especially in 2020.

Beer and alcohol sales have been going through the roof during the coronavirus pandemic—as are the waistlines of those still struggling through the “quarantine 15.”

But what we’ve all been clamoring for, especially in the fitness world, may have finally arrived, say a pair of Canadian fitness entrepreneurs.

Mark McTavish and Brendan Brazier claim to have created a healthy alcohol blend that not only helps you be the life of the party at night, but still allows you to wake up and sprint through the most intense of workouts the next day instead of your traditional trudge to the toilet to be reminded why a 12-pack of craft beer is always a bad choice.

Their creation, Pulp Culture, is a fermented pressed juice containing the same alcohol content as a 12-ounce bottle of Beck’s. What it doesn’t have are the nasty toxins that sabotage your system and create a hellacious morning after headache.

“It’s for anybody who wants to perform at a higher level, but also include an alcoholic beverage in their experience,” says McTavish, a craft beverage entrepreneur for nearly two decades. “That’s really what it’s all about. I mean, people shouldn’t have to pay a “social tax” in the ways that we do in the form of a hangover or being less productive the day after.”

As a former triathlete, Brazier knew that performance can only be enhanced by staying on course, not in bed with a killer headache. It’s a reason why the well-known plant-based performance nutrition expert and founder of Vega hadn’t touched a drop of alcohol for 14 years—until he came across McTavish and his 101 Cider House brand. The two connected, and Brazier says he’s fallen off the wagon, and couldn’t be happier or healthier.

“I could go to the gym right after drinking with absolutely no hangover,” Brazier says. “And it helps with digestion—it’s actually helped make my health better, not worse. Plus there a bit of a buzz, which I find can be helpful at times. So I just became a big believer and invested in the company.”

While being a beneficial body detoxifier and energy booster using natural ingredients such as orange, apple, blueberry, goji and carrot, cucumber and beetroot, cold pressed juice is also $6 billion global industry and is expected to reach $8 billion in the U.S. alone by 2024.

Pulp Culture, which you can find on shelves of Whole Foods alongside hard kombuchas, claims to be all of the above, plus at 4.9% ABV, you get all the buzz of hard seltzers or beers, without feeling sick the next day.

As an inquisitive imbiber, trying a four-pack (or two) of Pulp Culture (it comes in four flavors: the guava and peach “Think”; passionfruit and strawberry “Hustle”; grapefruit and goji “Restore”; and the blueberry-centric “Relax”) seemed like a logical experiment to test its founder’s post-party assertions.

Pulp Culture did not disappoint on both fronts, providing a reputable buzz at night (or if you’re a day drinker, during the afternoon), and being able to bounce right back into an early morning long-distance run.

“We don’t put any crap in our products,” McTavish says. In other words, McTavish says Pulp Culture is void of all sulfites and chemicals and sugars. “We’re not doing anything that would lead to a hangover because we’re only working with the ingredients that nature gives us.”

But there’s one caveat that even its founders admit to: If you’re not a fan of kombucha style drinks, it’s hard taste will shock you initially.

“At first you really need to train your palette to enjoy the complexities of Pulp Culture,” McTavish admits. 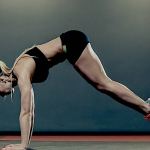 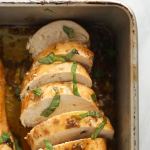