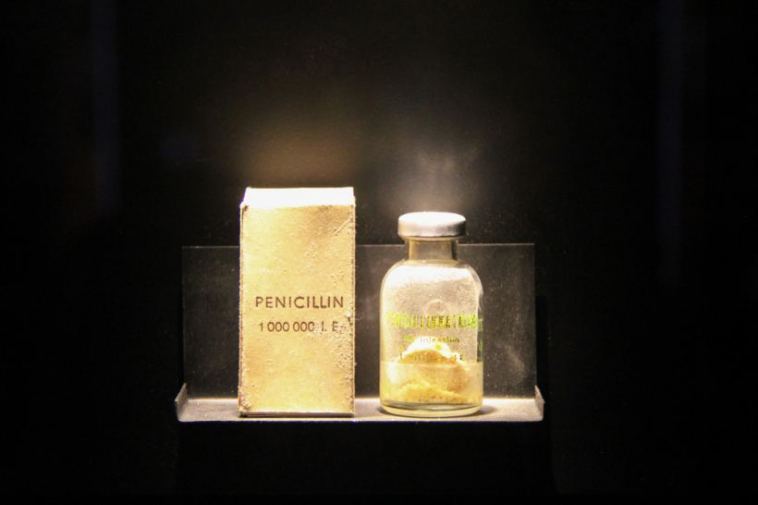 
Amidst all the doom and gloom of the world, there have been some major high points in the last 100 years with regards to healthcare. For all its flaws and problems it creates, modern technology has done wonders for the health sector and continues to do so at a rapid rate.

With medicine constantly evolving and adapting before our eyes (e.g. the rollout of the Coronavirus vaccine), we thought we’d look back on six of the major healthcare breakthroughs made in the last 100 years.

Of all the medical breakthroughs, Alexander Fleming’s discovery of penicillin in 1928 has to feature. Since its groundbreaking rollout as an antibiotic in 1942, it is thought that penicillin has saved in excess of 200 million lives.

Since its mass rollout, it has been used to treat infections like pneumonia, tonsillitis, meningitis and STI’s like gonorrhea and syphilis. It’s also used to treat various other infections of the chest, lungs, skin, ear and throat.

Unfortunately, penicillin has been greatly overused since 1942 and now, many of the bacteria it used to fight off have evolved and become resistant to it. This has lead scientists to seek out new treatments for infections like MRSA and gonorrhea which were once upon a time successfully treated with penicillin but that are now immune to it.

Regardless of the over-prescription and evolved bacteria, the discovery of penicillin remains one of the biggest medical breakthroughs in the last 100 years.

Chronic kidney disease (CKD) affects around 10% of the population, with more than 35 million people dying from the disease in 2005 alone. That number would’ve been considerably higher if, in 1943, doctor Willem Johan Kolff did not build the first dialysis machine from drinking cans, washing machine parts and sausage skins.

Taking heed from Leonard Rowntree and John Abel who established a successful animal dialysis machine in 1913, and following further development by Gordon Murray in in 1945 and Nils Alwall in 1946, doctors around the world were able to treat patients suffering from acute kidney failure on a widespread basis.

Dialysis machines work by removing toxins, water and solutes from the blood in cases where the kidneys are no longer able to perform this function themselves. It is commonly used in patients who are awaiting a kidney transplant who have reached 10-15% kidney function and cannot undergo a transplant.

Dialysis has changed millions of lives since its implementation in the 1940’s, with patients on it expected to survive an addition 5-10 years, but in some cases up to 30 years.

Surgeons and doctors were aware of the potential to treat otherwise deadly heart and lung conditions in the 1950’s, but prior to 1953, the technology wasn’t available for further advancements to be made.

Attempts for cardiopulmonary bypass machines to be used had been made as early as 1885 by physiologist Maximillian von Frey, but at this time, heparin (which prevents blood from clotting) had not yet been discovered. When it had, Sergei Brukhonenko – a Soviet scientist – used Frey’s early work as a basis for his heart lung machine that he used in canine experiments in 1926 whereby total body perfusion was achieved.

Despite this, it wasn’t until 1951 when the first human was operated on where a machine assumed responsibility of their heart and lung function. The patient died but efforts regarding cardiopulmonary technology continued until in 1953, doctors John Gibbon and Frank F. Allbritten Jr. successfully operated on an 18-year-old patient to treat an atrial septal defect.

These machines now allow radical surgeries of the heart and lungs and can be found in hospitals around the world.

On the same wavelength as dialysis, the first organ successfully transplanted was a kidney in 1954 by doctor Joseph Murray. Transplants are now commonplace for a wide array of health complications and have saved hundreds of thousands of lives worldwide, and it is thanks to the perseverance of doctors in the 1900’s that it is possible.

In 1902, scientist Alexis Carrel joined blood vessels together which proved organs could indeed be transplanted. In 1905 a cornea transplant was performed in Moravia, but it wasn’t until 1954 that a major organ breakthrough was made.

MRI scans are considered routine in healthcare settings nowadays, but what is now a life-saving piece of technology wasn’t actually implemented until 1977. The roots of MRI can be traced back to 1945 when there was an abundance of research being carried out into nuclear magnetic resonance. The theory behind NMR is complex to say the least, but after it was discovered that detailed scans could be obtained using this technology, there ensued a race of sorts to see which doctor could figure out a way to scan an entire human body.

It was Dr Raymond Damadian who created the first full body scanner in 1977. It produced images that were far more detailed than X-rays and CAT scans, and was born from his 1969 hypothesis that cancer cells could be identified using magnetic resonance technology as they hold more water and therefore more hydrogen atoms.

Nowadays, MRI scanners are routinely used to identify cancer cells and tumors in healthcare clinic around the world, from public hospitals in New Zealand to private clinics like Rutherford Cancer Centres in the UK.

One of the most revelatory medical advancements recently is in the form of printing body parts like skin using a 3D printer. Being able to print in 3D is not necessarily new – it has been in development since 1984. Bioprinting was demonstrated as early as 1999 when doctor Anthony Atala teamed up with scientists to bio print a bladder scaffold which was implanted into a patient without complications.

Since then, rabbit sized hearts with functioning vessels have been produced using 3D printing, opening up the possibility of creating fully working organs for transplants in the near future.

Who knows what the next 100 years will hold! 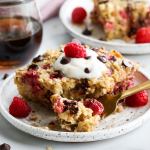 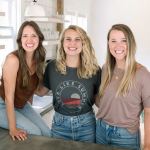