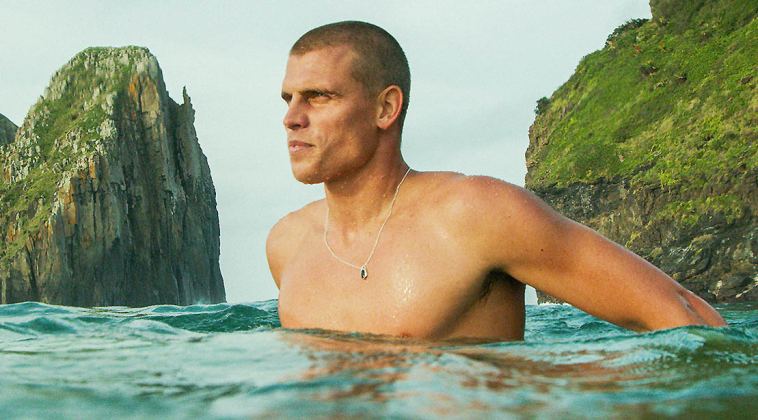 Koa Smith, is a warrior of the waves. Having surfed competitively as a junior, the Kauaian went on to win three National Scholastic Surfing Association championships before pursuing a career as a professional “freesurfer” and is now paid to travel the world, demonstrating his skills in some of the world’s most exotic locations. As an athlete and as an entrepreneur, the 26-year-old surfing sensation has enthralled fans on social media with award-winning content that brings viewers up close and personal with both the waves, and the man himself.

M&F sat down for deep dive with the super-fit surfer, who has performed on some seriously heavy waves; including the unpredictable Pipeline and Jaws in Hawaii and the tumultuous Teahupo’o in Tahiti. We soon found out that the charismatic crusader has navigated highs and lows both at sea, and in his personal life too. So here, Smith shares his channeling of body, mind, and spirit in order to avoid wipeout and maintain health on and off the board.

Surfing is an activity that taxes every part of the body. Strong legs are required to ground and balance, while the core holds everything together. The arms are also relied upon for additional stability and direction. All in all, surfing is not an easy process to replicate away from the water, but Smith makes the most of his time in the gym. “I do a lot of functional fitness training,” he says, noting that weight training for strength, and cardio for endurance is essential. “I do breath-holds on the assault bike and torturous things like that.” But, when you are a pro surfer, gym schedules can turn on a dime if the sea swell is right. When workouts are curtailed because he’s out at sea, Smith still takes the time to focus on body maintenance. He does a lot of stretching and says that staying flexible is very important in order to avoid tearing muscles while surfing. When it comes to recovery, Smith is a fan of hot yoga, saunas and ice baths.

It is not unusual for Smith to surf for seven hours straight under 20-feet high waves, so because he requires a lot of fuel to power those long and strenuous surf sessions, this athlete has become a huge fan of Bulletproof Coffee; a drink that provides a convenient way to ingest healthy fats. It’s a drink he loves to serve up in the Sunrise Shack, owned by himself and his brothers; Alex and Travis. He also loves to experiment with adding ingredients to another favorite beverage: MUD/WTR, an organic, low-caffeine alternative. Smith loves to add coconut oil, almond butter, or ghee butter to his MUD. “I work best by doing that in the morning,” says Smith, noting that this will take him right through until lunch time. When it comes to protein, Smith is always sure to choose a natural, grass-fed source of meat along with green vegetables and perhaps a sweet potato grown in Hawaii. For his evening meal, the surfer will eat a similar structured dish to that of his lunch, but will switch the meat and vegetables for variation.

“I don’t think you can be too fit,” says Smith on mastering the waves. “It’s super hard on the body and when I train, I think that you kinda need to survive falling off a small building or something (laughs). You know? You are falling on the waves and not only are you falling in weird positions but you’re also tumbling in mass amounts of water and then you get hit by the reef, so I think about it like the stronger and more confident you are with taking a beating, the better off you will be.”

During Smith’s career, he’s noticed that what he puts into his body not only effects his strength, but also his mental health. “I noticed when I started doing more big-wave surfing or competition surfing that what I ate directly affected my mental state, and how in control I was of my nerves and my emotions,” says Smith. “The cleaner I ate, the more organic I ate, the more I ate from the land around me and with less sugar, the more powerful and clear I felt.”

Still, with all of his dedication and preparation, there was a scary moment that led to a longer-term problem. “I’m a professional surfer, I like to surf kind of the bigger, crazier waves, but a lot of crazy things can happen,” says Smith. “Whether it’s the bottom structure of the reef or your board hitting you, or whatever, but sooner or later things kind of go the wrong way. It was about three years ago in Indonesia, at a remote Island, and I was surfing this wave called Nias, hours away from any hospitals. I just traveled for a couple of days to get there and piled out for the swell. And on my third wave, I dropped into the wave and I was too deep in it, meaning that I dropped into the tube and I couldn’t exit the tube. I ended up hitting my head on what I thought was by board, because I woke up underwater, I had a full euphoric experience where I [felt like I] was floating, looking down at the whole bay.”

Smith had hit his head on the board, and then slammed into some coral, leaving deep scratches all over his body. He suffered from a severe concussion and short-term memory loss. Instead of taking a break to recover, he traveled to California to maintain his commitments to perform, but soon found that his accident was having lingering effects. At first, Smith was confused about his feelings of depression, and wasn’t able to get the answers he needed from the medical establishment. “It was seven months to a year of just really being in a weird spot,” he shares.

The injury, and subsequent depression dampened his ability to perform and even led to dark and suicidal thoughts. Smith’s journey to recovery is documented openly and honestly in a film that is soon to be released through his expanded partnership with MUDWTR. Smith credits the use of psilocybin mushrooms, a substance prohibited in some parts of the world, for having a positive impact on this mental health. Smith says that for anyone who is suffering with mental health issues, the first step to recovery is to talk to others about their experiences. “We are all dealing with this stuff,” he adds. “It can be vulnerable, and very challenging to talk about, but it’s worth it.”

For many athletes, surfing is a highly spiritual experience. “There’s an element of communicating with nature,” says Smith. “Waiting for that set wave to come and being able to read the ocean. Connecting to that, knowing what wave you want and then it appearing, there’s that manifestation aspect with surfing that you see. Some of the best surfers in the world are not only the best surfers because of the way that they perform, but also their ability to communicate with mother nature; the Kelly Slater’s the John John’s, there will be five seconds left in a contest and somehow a wave comes out of nowhere.”

If you want to improve your connection with sea and surf, Koa Smith says that filming yourself out on the waves is a great way to check your form. Of course, he’s become famous for those radical shots created through holding a GoPro in his mouth. But as cool as this content is, you should probably leave it to the surfing legend unless you can afford to lose a camera at sea. “I have a very strong jaw, so I’ve not lost too many too many of them,” laughs Smith. 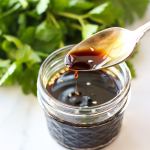 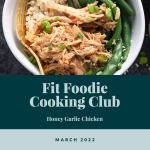