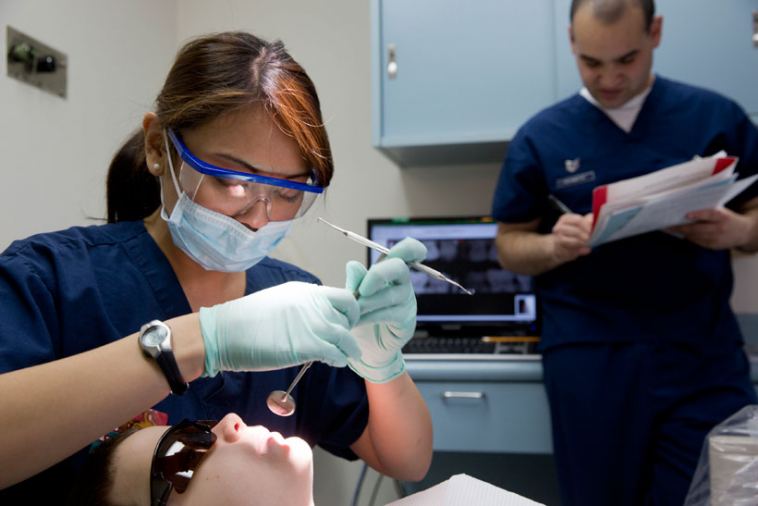 Wisdom teeth are well known not for making anybody smarter but for bringing about a great deal of pain to some. There are people who even have to request emergency dental services to have these removed because they are causing too much discomfort.

Many people have been asking all sorts of questions about wisdom teeth, like “when do they appear?” or “do they always cause pain?” This article presents elaborate answers to some of those inquiries, so read on to feed your mind with some useful information.

When Do They Appear?

Humans develop two sets of teeth over their lifetime. The first set is called primary or baby teeth, and it is just hidden in the skull, waiting for the right time to erupt. This set is completed when the infant is around 6 to 12 months old. However, all baby teeth will eventually fall out a few years later to give way to the second set, which is called adult or permanent teeth. Wisdom teeth belong in this set.

Adult teeth will take many years to protrude from the gums, and wisdom teeth are the last ones to complete the whole set. They typically appear when a person is around 17 to 21 years old. But, it is also possible that they come out when someone is approaching their 30s.

Fun Fact: They are called “wisdom” teeth due to the fact that they appear in adulthood–when people are generally considered more mature and, therefore, “wiser.”

Are They Strong? Are They Useful?

Wisdom teeth are located in the backmost part of the mouth. Most people get four of them: two on the upper side, and another two below. They are considered molars, meaning they are among the hardest and biggest teeth.

But, even though they are incredibly strong, many experts argue that they are not entirely necessary. In reality, they are deemed only as a “vestigial structure,” or a part of the human body that once served a purpose but is now completely useless after many years of evolution.

Fun Fact: Back to the prehistoric era, people’s diet consisted of plants and raw meat that required a lot of chewing, and that severely damaged the teeth. Wisdom teeth would eventually come out when all other molars had been worn out. As time passed by, we learned how to “soften” our food through cooking. Since we don’t have to chew that hard, our jaws gradually become smaller, which gives wisdom teeth no enough space to properly erupt and makes them impacted.

Do They Always Cause Pain?

The pain caused by wisdom teeth varies from one person to another. Some do not feel any discomfort at all, while others feel a slight aching when eating. Others also feel intense pain that disrupts their normal lives. In most cases, the pain is associated with impaction, or the failure of the teeth to break out normally from the gums.

There are four main types of wisdom tooth impaction:

Vertical impaction is considered to cause the least amount of pain because the tooth grows almost straight up, just like how it is supposed to. The only problem is it fails to break out from the gums.

Mesial impaction is known to be the most common type. It is characterized by a slight inclination of the growing wisdom tooth; thus, pushing against the molar in front of it and causing pain. When the discomfort is unbearable, it is advisable to go to a clinic that offers emergency dental services. The dentist will either perform an extraction or prescribe medications.

The third type, distal impaction, is just like the mesial type. The only difference is it is angled toward the back of the mouth, so it does not affect the tooth beside it.

The worst and possibly the most painful type is the horizontal impaction. In this condition, the tooth grows horizontally or almost parallel to the jawbone. The only way to determine a horizontally impacted wisdom tooth is through a dental X-ray. And, because it is hidden inside the gums, wisdom tooth extraction takes a great deal of time and effort. Sometimes, general anesthesia is needed for the procedure.

Fun Fact: It is completely normal for some people to be born missing one or more of their wisdom teeth. The reason is not entirely known, but it possibly can be linked to genetics, according to experts.

These are everything you need to know about wisdom teeth. If you are feeling pain in your gums because of them, immediately contact your dentist to undergo treatment. 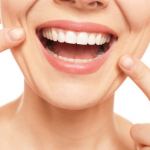 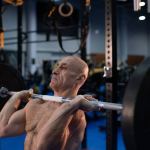