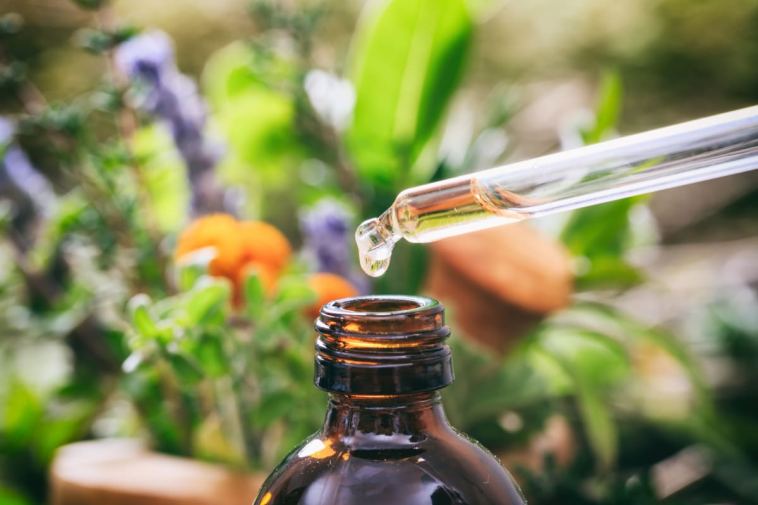 What Exactly Is Colloidal Silver?

It really is silver—”colloid” is a chemistry term, describing a mixture of particles dispersed or suspended in another substance. The silver particles can range in size, but most are considered nanoparticles, less than 100 nanometers in diameter. You’ll find colloidal silver in liquid forms, usually in a base of purified or deionized water, or in topical first-aid gels or ointments.

What Is It Used For?

Colloidal silver is really nothing new—silver itself has a long history of use in both conventional and alternative medical fields. It was routinely used to treat infections in ancient civilizations, with the earliest recorded use dating back to around 1500. During the Middle Ages, wealthy families used silver so frequently that they developed bluish skin discolorations—thought to have led to the term “blue blood.”

In Western medicine, silver was first used in 1891 by a surgeon to sterilize wounds, and was widely used to treat infections until the 1940s, when antibiotics were developed. Even now, modern medicine routinely uses medical-grade forms of silver to treat burns, topical infections or wounds by killing or preventing the growth of bacteria. Until recently, it was also used to prevent conjunctivitis (pink eye) in newborns.

Study results are mixed; some demonstrate the anti-inflammatory actions of colloidal silver, suggest it can kill a variety of bacteria and viral compounds, and support its use as a broad-spectrum antimicrobial agent. But results are mixed, and colloidal silver as an antibacterial or antiviral agent hasn’t been thoroughly tested in humans. Anecdotally, however, colloidal silver is the go-to immune health remedy for many people. I have repeatedly seen nanoparticle silver knock out viral infections in the early stage,” says Jeanette Ryan, DC, IFMCP, a functional medicine doctor based in Santa Monica, Calif.

Most conventional doctors caution against taking colloidal silver orally, largely because it hasn’t been adequately tested on humans. Large doses could theoretically interfere with the absorption of some medications, and there’s also a small risk of silver allergy. Because nanoparticles in general are so small, they may pass into cells and could possibly cross the blood-brain barrier and accumulate in the brain. Having said that, nanoparticle silver does not accumulate in the body and is therefore nontoxic unless you drink a huge amount, like more than a gallon, says Ryan. Topical colloidal silver products are considered generally safe. The most common side effect of oral ingestion is argyria, a bluish-gray discoloration of the skin.

Wait … What’s This About Turning Blue?

A buildup of silver in the body’s tissue can cause a bluish (or silver-ish) tone. This discoloration can impact any part of the body, but usually affects areas exposed to the sun, and can range from mild to severe. It’s not dangerous in itself, but it usually can’t be reversed. And if you use topical silver frequently on an open wound, nanoparticles could be absorbed through the skin and there’s a very small risk of developing discoloration in that area. But argyria usually occurs in people taking colloidal silver supplements for a long period of time, or taking very large amounts. Colloidal silver isn’t intended for continuous use, and most manufacturers recommend taking it for no more than 10 days at a time. So, taking small amounts for a limited period of time is highly unlikely to turn you blue.

Colloidal Silver: What You Need to Know originally appeared on BetterNutrition.com 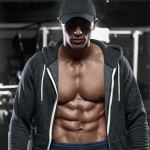