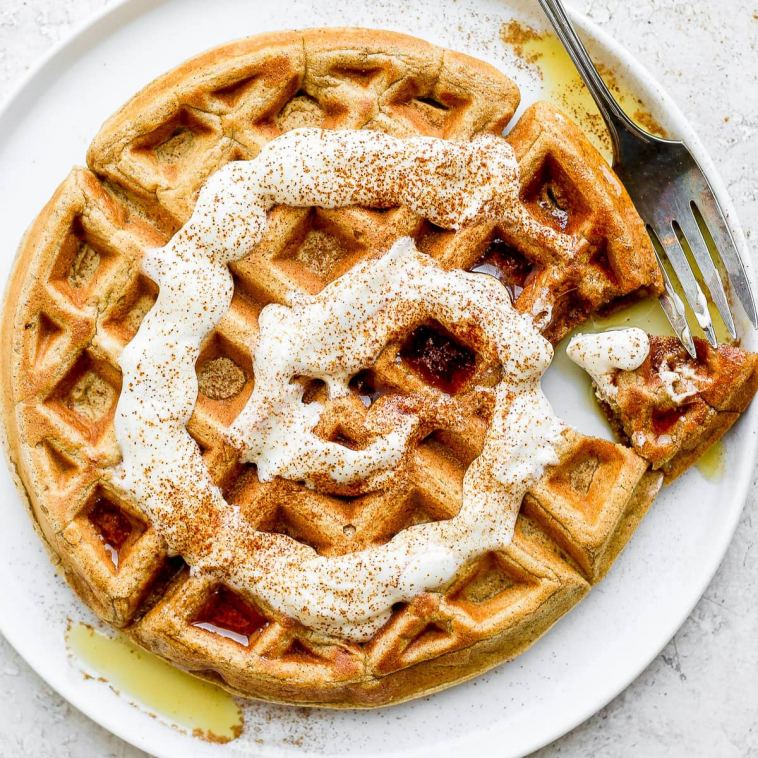 It’s a waffle morning over here! These Cinnamon Roll Waffles taste just like the real thing, but pack healthy simple ingredients. Finish with a Greek yogurt cream cheese drizzle for the most delicious breakfast ever!

You read that right! These waffles taste just like a cinnamon roll, but pack simple healthy ingredients that make for a delicious and nutritious start to your day. Oh, and there’s even a Greek yogurt and cream cheese drizzle involved. Yah welcome!

Cinnamon rolls aren’t complete without a delicious frosting or drizzle, and these waffles are no exception! But we’ve lightened up a traditional cinnamon roll frosting with the following ingredients that come together to taste even better than the real thing:

These waffles will keep in an air-tight container in the refrigerator for 3-5 days, and can easily be reheated either in the toaster or microwave. This makes these waffles a great option for a quick breakfast throughout the week!

How to Freeze Waffles

This is a great recipe to either meal prep for the week or whip up a double or triple batch and then store in the freezer to have on hand whenever the healthy waffles mood strikes ya.

So, how do you freeze waffles?

How to Reheat Frozen Waffles

Emily spent the first 10 years of her career in marketing and advertising roles and started side-hustling with Fit Foodie Finds in Fall of 2015. She joined Team Fit Foodie full-time in the Spring of 2018. Em lives in Minneapolis with her husband and dog, and manages FFF business operations as well as all things sponsorships and brand collaborations. 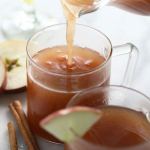 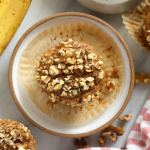