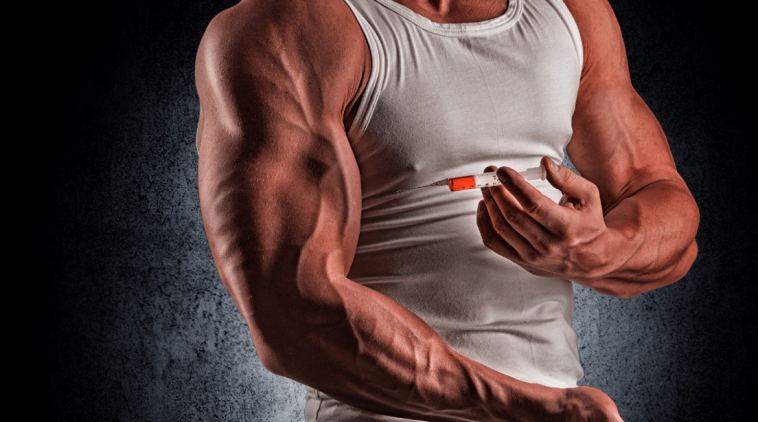 Celebrity trainer Don Saladino recalls the loss of his friend, who took steroids, and issues a warning to anyone who’s thinking of giving them a try.

My red-eye from Las Vegas to New York had just landed, and I had gotten a call that my best friend and the head trainer of my gym [Drive 495], Tommy, wasn’t at work. Tommy was always at work. I knew something was wrong.

I hopped on the 1 train and shot up to his place on 23rd. I get off the train and see firetrucks outside of his building. I sprint into his apartment, and I find him lying dead in his bed. I was on his lease and on his cellphone plan, so I was able to co-sign a bunch of stuff and get the claim to the rights to his body. I went into the morgue when they did the autopsy. His testosterone levels were north of 3,000ng/dl [nanograms per deciliter].

For reference, my T level is 790. [A normal range is between 300 and 1,000ng/ dl, according to the FDA.] I went back to his apartment with some detectives, and they found syringes. He was exposed to these drugs at a young age and was educated on them, but, still. When you take testosterone, your body stops producing it naturally, and so you become dependent on it.

There were days when I would see him walking around my gym, white as a ghost, no energy at all.

My message to everyone is that you need to put your years in. These bodybuilders who you see onstage, they’ve been training for decades. The same goes for professional athletes. I think that people just want a quick fix, and so they say, “I’m just going to dive into steroids.”

At least if you’re going to try them, you should have some serious training experience, but even then, they scare the crap out of me. I’m a good candidate for them, but then I think, “What is it going to do to my body in 10 years?” Honestly, it all scares the crap out of me. 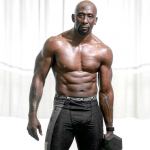 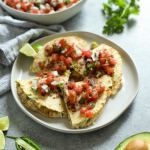