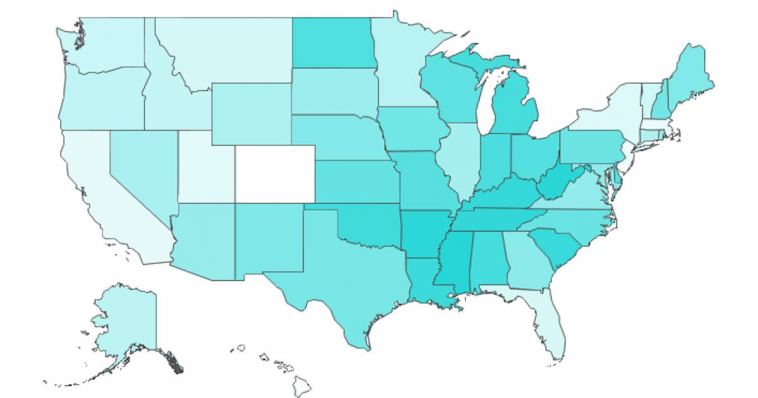 November is National Diabetes Awareness Month and things are not looking good for the nation. People can become offended by the wording, but the facts don’t change, fat is the new normal according to data from the Centers for Diesease Control and Prevention.

However, beyond the obvious health issues, the cost of obesity threatens individuals and organizations as it weighs down the healthcare system. It’s like a perfect storm of a population that gets sicker and sicker as it, literally, grows, and with that comes more expense and the need for more healthcare resources to be devoted to a problem that might be, arguably, self-inflicted.

This is probably the point where you might see a thousand personal trainers jump up and scream about comorbidity, health, and exercise.

That’s great, but there is no escaping the fact that as memberships in gyms and health clubs has increased over the last three decades, as more money has gone into the fitness industry, the increase in obesity rates has not seen a commensurate decline, in fact, the opposite.

There are also some interesting factors at play in the level of obesity, For example, while West Virginia has the lowest percentage of overweight adults, it has the second highest percentage of obese adults meaning that there is no middle ground.

The problem is, frankly, very, very big. But at the end of the day, the data shows that high blood pressure, diabetes, and high cholestrol pretty much track with the worst states in the charts. You can check out the infographic on obesity factors among states here.

The Facts About the High Cost of Being Fat

The following data breaks down the top 20 states by prevalence of obesity, courtesy of Wallethub. Where does your state rank? And do you know why?

It’s worth asking the question whether there is a culture of obesity that can be identified by state and what are the demographic, socio-economic, and cultural factors driving the statistics.

Going to the gym or exercising more or eating better doesn’t seem to resonate equally across state boundaries. Figuring out why is an important part of finding solutions that aren’t just the usual fitness industry quick fixes and promises.

2020’s Most Overweight and Obese States in America originally appeared on BreakingMuscle.com 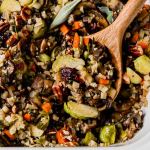 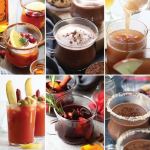