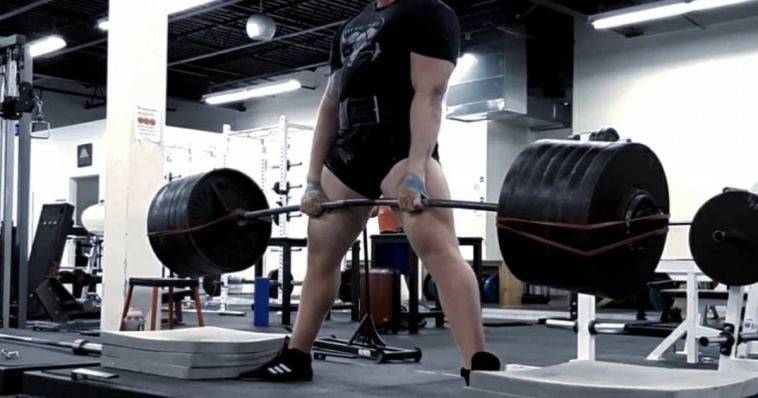 The term metabolic damage has gained lots of traction over the years. Researchers1 initially observed a reduced metabolic rate in subjects who had lost a substantial amount of weight. This reduction is far from shocking since lowering an individual’s body weight will simultaneously reduce their energy demands.

However, what was unique in this case was that some individuals’ metabolic rates were far lower than what the researchers projected.

These findings became popular within various fitness circles and were quickly given the label of metabolic damage. However, at the moment, there isn’t any convincing evidence to support the existence of metabolic damage within this context. What researchers were observing is more accurately defined as metabolic adaptation and adaptive thermogenesis.1

During a period of caloric restriction accompanied by a reduction in body weight, your body undergoes several physiological changes to adapt to the changing environment—both internal and external.

Leptin is a hormone whose primary function is regulating energy balance and maintaining bodyweight.

Proton leak, a process regulated by uncoupling proteins, causes energy to be lost as heat. But increased mitochondrial efficiency reduces proton leak and increases ATP synthesis as an adaptive response.7

We also see other aspects of our physiology, such as muscular work efficiency, increase as calories are restricted, and reduced weight.8

As these adaptations occur, we also see a reduction in Non-Exercise Activity Thermogenesis (NEAT). This reduction is associated with spontaneous, nonexercise-related physical activity and accounts for most energy expenditure.9

Researchers have observed that caloric restriction and loss of body weight can reduce an individual’s NEAT significantly. Unfortunately, this is mainly unconscious, so there’s not much that you can do.

Adopting a daily step count is a common practice to keep an account of and regulate energy expenditure.

However, because this is for the explicit purpose of expending calories, it’s not technically NEAT. It’s exercise activity thermogenesis. But I digress.

Researchers have found that our bodies like consistency. Enter the settling point theory. As one paper described it,

“The set point model is rooted in physiology, genetics, and molecular biology, and suggests that there is an active feedback mechanism linking adipose tissue (stored energy) to intake and expenditure via a set point, presumably encoded in the brain.”10

Although this does not account for all relevant variables, it does explain to some degree the body’s desire to preserve homeostasis from the body weight and energy availability standpoint.

Essentially as energy availability from external, like food, and internal, as in body fat stores, sources decrease, our body tries to resist this change via several physiological and neurochemical changes.

As mentioned previously, changes in thyroid, leptin, and even increased hedonic dive for food are just some of the numerous adaptive responses.

As you reduce your body weight, the energy requirement for locomotion decreases accordingly.11 NEAT may vary between individuals of the same size by 2,000 kcal per day.12

In a previous article, I wrote for Kabuki Strength,

I mentioned “A paper by Rosenbaum and colleagues cited a reduction in Total Energy Expenditure (TEE) of 10-15% which was unexplained by body composition changes. Of this 10-15% reduction, roughly 85% could be explained by reductions in nonresting energy expenditure of which NEAT is the largest contributor.”13,14

Once we account for these changes, the vast majority of discrepancies are accounted for between estimated BMR and actual BMR.

So, is metabolic adaptation an issue? Absolutely. But does it suggest some form of damage? Well, at the moment, there doesn’t seem to be strong supporting evidence of this.

What can you do to manage some of these adaptive responses to maintain your new body weight composition successfully? One potential approach is utilizing a high energy flux approach.15

Metabolic damage doesn’t appear to have strong supporting evidence at this time. What we typically observe instead is metabolic adaptation.

These adaptations are entirely reversible in the vast majority of cases.

When done correctly, dieting can be an important aspect of healthy eating and optimizing body composition. 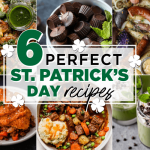