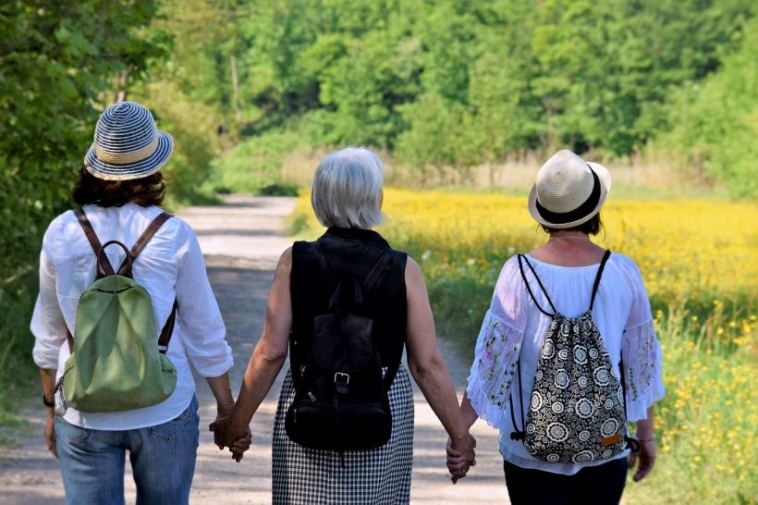 Menopause can be best described as being a point in a woman’s life when her period stops occurring. This usually occurs by the time a woman reaches the age of 45.

When a female experiences menopause, it essentially means that her ovaries are no longer capable of producing various hormones such as progesterone and estrogen.

Even though it is common for women to go 2-3 months without her period, if 12 months have passed since her last period, she has reached menopause. Other changes and symptoms may occur several years prior to this, some of which include:

Needless to say, menopause can prove to be a very uncomfortable experience. Fortunately, however, there are several options available that women can utilize to improve their quality of life while minimizing some of the symptoms that are associated with this naturally occurring condition.

Studies demonstrated that middle-aged women between 40-60 who exercise regularly, experience reduced symptoms and a higher quality of life. The study showed that women who did the recommended level of activity they were told, experienced better relative health, more positive perspective of their health levels, as well as a better global quality of life, compared to other women with this condition who did not exercise.

On the other hand, women who were less active scored highly for depression, anxiety, lack of confidence and concentration problems. As such, by utilizing the services of a gym trainer, women can get an accurate picture of the type of activities they should be doing to improve their quality of life.

Emerging research has been consistently demonstrating evidence that some foods may help to relieve some of the symptoms that are associated with this condition such as poor sleep, hot flashes and low bone density. For instance, as mentioned above, menopause leads to a decline in estrogen levels. A decline in estrogen levels significantly increases your risk of getting fractures.

As such, by providing the body with an additional source of calcium it can help to strengthen your bones and minimize the possibility of getting fractures. In addition to that some of the other foods a woman can eat to minimize symptoms include:

Ideally, you should look for estrogen boosting supplements which has ingredients such as flax seeds, grapes, black tea extract, barley extract and plum extract. One prominent study showed that by using supplements for a period of 4 months, women experienced lower instances of hot flashes and had an estrogen level that was 14% higher than women who took a placebo.

As is the case with everyone who deals with various symptoms for ailments they have, women who experience menopause get depressed and anxious as they go through this transition. As such, many women are prescribed antidepressant and anti-anxiety medication. While prescription medication may help to alleviate stress, they all come with their own set of side effects that can add to the overall amount of symptoms a woman experiences.

Yoga has been proven to be a safe and effective way to improve the quality of life for menopausal women by increasing flexibility, strengthening joints and lowering stress. Interestingly enough, yoga can also be used to target various symptoms such as fatigue.

When your estrogen levels fall, some women experience hot flashes and vaginal dryness. To offset low estrogen-related symptoms women can contact their doctors about Hormone Replacement Therapy. Women who partake in this type of therapy are basically given artificial estrogen orally.

A prime example of this type of oral therapy would be the estrogen pill which is the most commonly used treatment for symptoms. Typically used once in the morning with breakfast, some of the options include Cenestin, Estrace, Ogen and Femtrace.

Estrogen comes in many forms, some of them come in the forms of sprays, gels and creams. Unlike their pill counterparts, they offer a topical way for estrogen to get into your system. Patches can also be applied to the skin of which estrogen is absorbed through the skin, which then goes into the bloodstream. 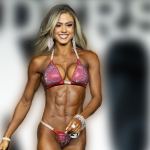 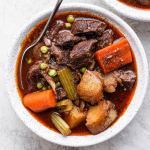