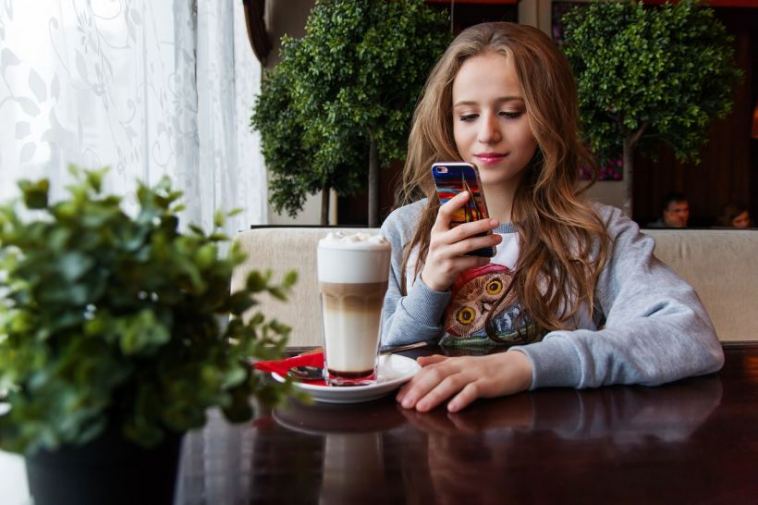 Did you know that the most sensitive age to mold a personality lies in between thirteen to nineteen years? That age is already considered odd with overwhelming concerns, but the intrusion of the pandemic and technology have totally transformed the course of development.

These days, teenagers are not only dealing with social pressures, puberty, and hormonal changes, but also peer and social media pressures side by side. Others need the validation of their feelings, a few feel misunderstood, and some are frightened to ask for support.

That being said, you will also find other social concerns that teens face and deal with serious mental health concerns. Such issues could be prevented if we’re aware of those problems and help them cope up with them in due time.

So, what are those social problems of today’s teens?

Violent media is no less anywhere these days, be it OTTs, television, and social media. Researchers have portrayed that watching violence could make an individual aggressive and drop down empathy from them.

It will help if you keep a check on what your children are playing and watching and should learn the impacts.

Twitter, Instagram, and Facebook could be ways for teens to connect with each other. However, social media could also be problematic in different ways. For instance, it could expose a teen to slut-shaming, cyberbullying, and more.

Even though there are some benefits to it, you will also find more risks. Social media could have a detrimental impact on friendships and is transforming the way teens date. Worse, it could even affect their mental health.

Peer pressure is not a new concept, but social media brings it to a whole new level. For instance, sexting is a big problem, as most teens don’t know the lifelong impacts that sharing explicit images could have on their lives.

However, sharing inappropriate images isn’t just things teenagers are being pressured into doing; but more of them are pressured into having sex, consuming drugs, and bullying other teens.

Take note that at least six percent of high school students drop off their school every year in America. A high school dropout is more likely to earn $200,000 less over their lifetime than a high school graduate. That could have a big effect on a youth’s future.

It will help if parents stay involved in their children’s education, offer guidance and support.

According to CDC, nearly nineteen percent of 12-19 teens were obese in 2016, along with Black and Hispanic children who tend to be overweight.

Obese teens are at a higher risk of lifelong health problems like heart disease, cancer, arthritis, and diabetes, aside from the fact that they’re targeted by bullies. They might also struggle with body image problems or might develop unhealthy eating habits just to change their look.

In 2017, drinking and alcohol use showed a substantial reduction among teenagers. But despite that decline, 33.2 percent of high school seniors report drinking alcohol in the previous months.

Parents should talk to their kids about the dangers of underage drinking. Teach them about the risks that alcohol could take a toll on their developing brain.

Consumption of alcohol, cigarettes, marijuana, and other illicit drugs is a serious toll on a person’s mental health. That’s especially true when their brains are currently in a developmental stage.

Keep in mind that teenagers do not totally know the addiction that they develop naively and innocently. On top of that, peer pressures also play a risky role, and that might cause costly mistakes and accidents, not good for them and their family members and loved ones.

This list would not be complete if the sexual activity was not mentioned. It has been a temptation for teens throughout history. However, the prevalence of risky sexual behaviors has increased in the past years.

Based on research, nearly forty percent of high school students reported as sexually active. Teenage birth has reduced to a great extent. However, sexually transmitted diseases are still seen to be the major reason for stress.

Communication is the key for teen’s parents. These discussions might be uncomfortable at first, but they’re extremely crucial.

This subject of teen problems is not much talked about. Still, school counselors and parents should look into sex education clearly.

More and more kids are experiencing bullying more than ever. It’s not only physical bullying but also cyberbullying also increased and transform the face of common harassment. Each teenager should become aware of bullying, its phases, and ways to seek help when needed.

Indeed, we could take a stand against bullying this year. Our children and the kids of the future will surely thank us for it. As a parent, make sure you always remind your kid that they shouldn’t accept any form of bullying and understand ways to stand against it.

It has been discovered that thirteen percent of teens may experience depression before adulthood. Depression rates have increased amongst youth more than ever before. You will find a series of factors that runs behind the number—technology one of the major contenders.

On top of that, it will help if they find a reliable physician and consider a teen counseling review if the teen shows signs of ongoing or worsening symptoms.

If not handled and treated properly, depression could start to obstruct school performance, and social life, not to mention they might also feel disconnected from the people around them.

How Can you Help Your Teen?

Rather than blaming and complaining to your child about their actions, you should take responsibility for assisting them. Talk to them often after your work hours and tell them to keep their games and phones away and be a partner in discussion. You can also consider asking them for a teen counseling.

We hope you find this post informative and helpful. Share your thoughts with us by leaving your comments below. 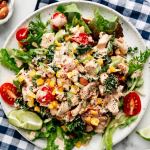