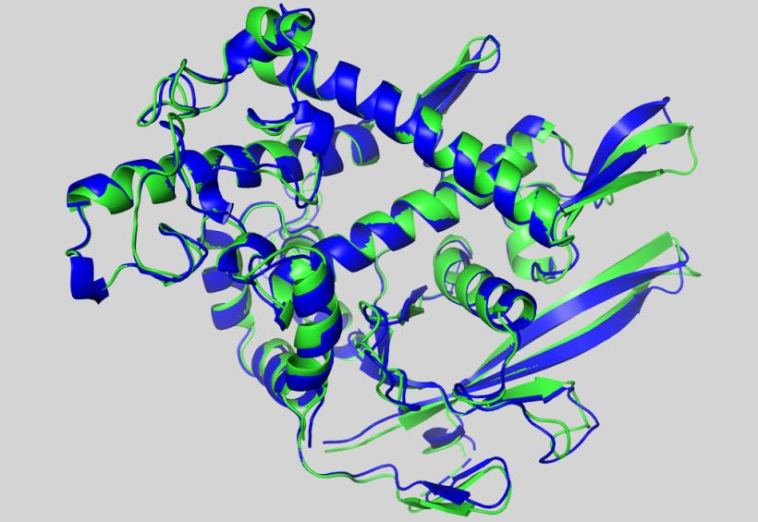 What is Recombinant Protein Based ELISA?

Enzyme-linked immunosorbent assay (ELISA) is a plate-based technique used to measure antigens, antibodies, glycoproteins, and proteins in a biological sample.

A target antigen is placed on a microplate and then put into contact with an antibody that is linked to a reporter enzyme.

The reporter enzyme’s activity is then measured, which determines whether or not the antigen is detected.

ELISAs have a wide range of uses in medicine today:

Using recombinant proteins to test for virus presence ensures ELISAs are safe, as the tester is not handling a live virus. This prevents the need for stringent biosafety requirements and allows for assay standardization.

It also improves the test’s success rate by lowering the background, as only virus antigens are present. Future ELISAs using recombinant proteins can be specific since only a single viral protein is used.

Lastly, and possibly the greatest advantage, is that even if the virus cannot be cultured, it is still possible to rapidly respond to new viral strains and emerging viruses if the gene sequence is available.

One disease that can be used with this testing method is African Swine Fever (ASF). ASF is a highly contagious and fatal disease found in both domestic and wild pigs.

Outbreaks of the disease have resulted in devastating economic losses in the swine industry that have affected countries worldwide.

There is no effective vaccine, so the control of the disease relies solely on surveillance and early detection of infected pigs.

Prolonged infections in swine and low virulent ASFV require the use of serological assays for detection. The ELISA tests for the ASFV utilize recombinant proteins to detect viral infection.

It has also been found that recombinant protein ELISA tests can be useful in epidemiological investigations where a tester needs to differentiate between infected animals and vaccinated animals.

Recombinant protein ELISAs are able to differentiate between infection and vaccination in many diseases, including foot and mouth, paramyxovirus type 1, and avian reovirus. 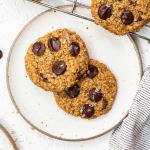 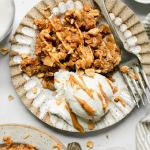