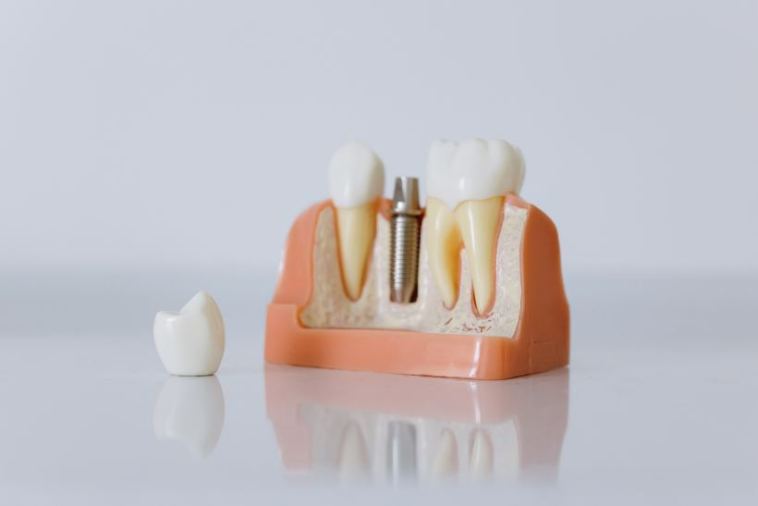 Whether you’re going to the dentist for a routine checkup or your first dental implant, you should expect attention to detail, a relaxing environment, modern equipment, the most updated dentistry high tech, and the best value for your money. In a word, today’s dentistry is no longer the uncomfortable experience it was in the last century.

That said, are there any major trends when it comes to modern dentistry in the 2020s? According to a new business article, the future lies in dental implants. In fact, implants are expected to boom in 2022 and beyond.

More specifically, the dental implant market is projected to expand at a Compound Annual Growth Rate (CAGR) of 5.66 percent over the next few years. In terms of real math, it should reach a market valuation of $6.711 billion by 2026, which is up markedly from $4.566 billion just three years ago.

What’s the primary reason for the dental implant market growth? Say the experts, changing demography and a surge in the amount of aging people in the global population. The World Bank states that there were close to 700 million people in the world aged 60 or older in 2019, many of whom need dental implants.

The United Nations has predicted that this proportion of older people will increase by 2.1 billion by the year 2050. With aging people the prime consumers of dental implants, this is a boon to the family dentistry business going forward.

Adding to the need for more dental implants, there seems to be a growing consciousness of good all-around oral healthcare. This alone will increase market growth for dental implants. Experts attest that more and more of the younger generation is spending disposable income on beauty, which means investing in better teeth for an overall better appearance.

Made primarily of titanium, endosteal implants are implanted into patients who possess healthy jawbones. The implants are literally screwed into the jawbone.

Conversely, subperiosteal implants are utilized on patients who no longer have healthy jawbones. This type of implant is placed above or directly on the jawbone and under the gumline. These types of implants will be the most popular among elderly patients who suffer from acute dental issues.

In terms of the materials used to manufacture most dental implants, titanium has by far dominated the dental supply manufacturing market and will continue to do so in the foreseeable future. The primary reason for its use if that titanium is said to be a non-toxic element. The human body can easily adapt to it, making it the perfect dental implant material.

Adding to this, titanium mimics the main feature of Osseointegration making it capable of remaining intact and strong for many years which is necessary for a successful dental implant. The material is widely utilized in both subperiosteal and endosteal implants.

The Asia Pacific region is said to hold a significant market share of the dental implant industry due to its spiking aged population, especially in South Korea and Japan. Europe is also aging, with nearly one quarter of Italy considered of retirement age or older. This is followed by France, Greece, Portugal, and Germany.

Italy and Japan are forecast to “dominate the market of dental implants during the forecast period.” But South Korea is said to have the potential to overrun the two.

Statistics show that Italy and Japan have the highest proportion of aging population in the world. The numbers in Japan are expected to quadruple over the next few years. Low population and low fertility and resulted in a large increase in Japan’s aged population from 20 percent to almost 30 percent just three years ago.

All told, the aging populations of the world is good news for family dentistry offices that offer dental implants. 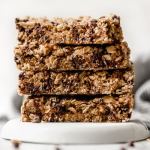 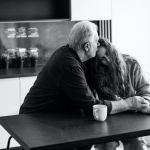