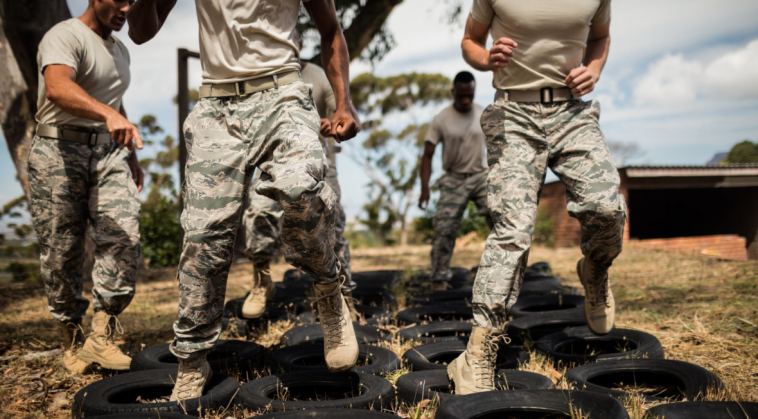 If there’s one thing everyone knows about the U.S. military, it’s that every branch loves a good physical test. After all, what better way to separate the weak-willed from those who will do anything to get the job done and keep their team safe? But as it turns out, certain mental characteristics might determine which soldiers stay the course.

Rigorous military training, especially for elite groups within each branch, tends to have a high dropout rate. So in a recent study of 121 U.S. Marines and sailors taking on a 25-day amphibious reconnaissance training course, researchers aimed to find out what physical and mental qualities lead to success. Of the 121 trainees, only 64 finished the course.

You’d think that the soldiers who breeze through physical testing would be most likely to succeed over the course of the 25-day class, but that wasn’t the case. Researchers found no correlation between doing well in the physical aspects of the course—like hikes or aquatic training—and actually finishing it. Heart rate and sleep quality also didn’t seem to factor in.

Before the course, participants were given an iPhone and Apple Watch. Researchers used a specially designed app to track their mental status, physical pain, heart rate, activity, sleep, hydration, and nutrition during the study. They also had to answer daily surveys centered around emotions, physical pain, confidence, and their instructors’ support.

Based on the data, researchers were able to figure out who would drop out one or two days in advance. Most trainees who quit did so before a stressful training exercise, after a rise in emotional or physical pain, or after a drop in confidence. Extroverted, positive-minded, and confident trainees were most likely to finish the course.

“These findings are novel because they identify traits not typically associated with military performance, showing that psychological factors mattered more than physical performance outcomes,” study author Leslie Saxon, MD, executive director of the USC Center for Body Computing, said in a release.

The study suggests that there are steps the military can take to reduce dropouts in elite training courses, but the same could go for any athlete or gym rat with a difficult training regimen.

“This data could be helpful in designing future training courses for Marines and other military units to increase the number of elite service members,” Saxon said, “as well as provide insights on how to help athletes and other high performers handle challenges.”

By focusing on keeping a positive mindset and staying confident in your ability and the process, you’re less likely to give up because it’s “too difficult” or you “can’t do it.” Even if every workout isn’t the best you’ve ever had, mindset can be the difference between throwing in the towel and pushing through to the end of the program.

A Positive Outlook Might Take You Further Than Physical Strength originally appeared on MuscleandFitness.com 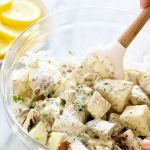 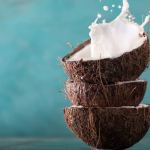