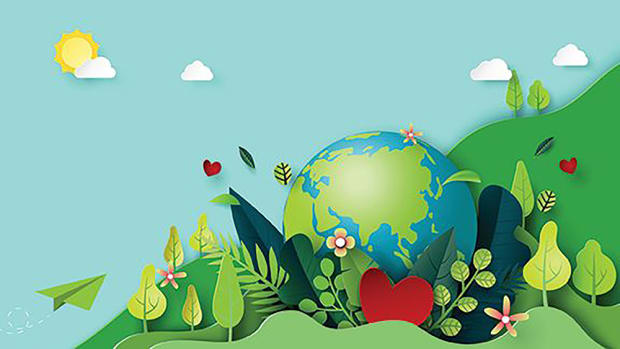 We all want a healthier planet, but the impact of our diets on the environment isn’t well understood. A Yale University survey of more than 1,000 American adults found that 51 percent said they would eat more plant-based foods if they knew how this simple change would impact the environment.

Relevant fact: Producing beef on factory farms emits 20 times more greenhouse gases than beans—for the same amount of protein. But if you aren’t part of the four percent of Americans who are vegan or vegetarian, what can you do?

The more plant foods you eat, the more important it is to choose organic. A French study of more than 34,000 people found that the environmental benefits of organic were greatest from people who ate the most vegetables.

Get Creative with Your Clothes Closet

There’s a good reason why Jane Fonda has stopped buying clothes and instead wears what’s already in her closet. Making 1 kilogram of fabric generates an average of 23 kilograms of greenhouse gases, according to global consultants McKinsey & Company, yet nearly 60 percent of clothing goes into incinerators or landfills within a few years of being purchased. Making the most of what you own, recycling, and finding gems in used clothing stores can help to reverse the trend.

Where to Learn More 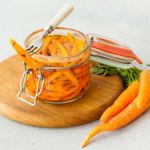